During a conference held at the Cité des Sciences et de l’Industrie in Paris, that DualShockers attended, former Konami Worldwide Technology Director Julien Merceron talked about the divorce between the publisher and Hideo Kojima.

Merceron mentioned that the success of Metal Gear Solid V taught one lesson, and that is that you must believe in Hideo Kojima, contrary to what Konami has done.

Merceron continued by explaining that he lived the crisis between Konami and Hideo Kojima in real time. In March there was an argument between the Management of Konami and Kojima-san, which brought about the news that everyone saw, including the fact that the studio would be renamed and that Kojima-san’s name would disappear from the game’s boxes, the removal of Kojima-san himself from the staff, and his new status as a contractor. 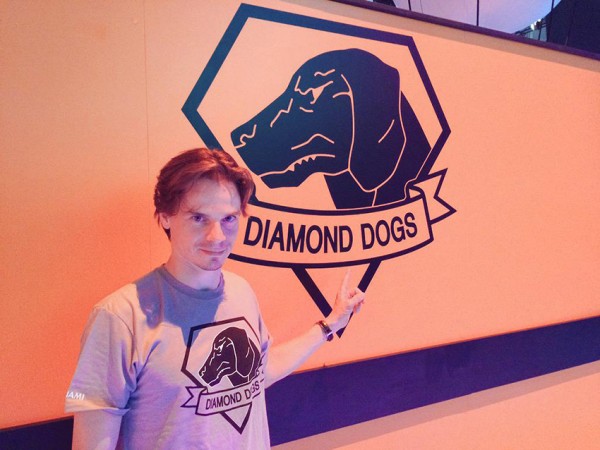 At that time the staff was at GDC (The Game Developers Conference in San Francisco), and that’s where Merceron learned about the situation. When he returned to Tokyo, Kojima-san talked to the team, saying “Don’t worry, we’re going to finish our game, we will give everything we have to give, and then we will see.”

According to Merceron, Kojima-san did not change his way of working. He didn’t change anything at all, and behaved like before. Merceron can’t imagine how Kojima-san was able to cope with the situation, but he was really strong. He gave his team a feeling of confidence to go on and finish the project.

Merceron hoped to continue working with Kojima-san for years at Konami, also on other franchises. He hoped to revive Silent Hill and more. Without Kojima-san there might be others in his place, but it won’t be the same. He was the one who brought Merceron to the company, so he could not stay at Konami after the creator of Metal Gear Solid had left.

0 0
Previous ArticleA slew of artworks of Metal Gear Online AJ Trahan
Next ArticleMGSV:TPP 1:1 Scale Bionic Arm coming to the US
Follow Us
Watch us LIVE on Twitch.TV