Weapon balance adjustment…I’ve been expecting you

Another week of ESL Pre-Season matches has come and gone and we hope you enjoyed watching player streamed matches! Week four is next, and after that the pre-season finals. There’s still time to employ your team so sign up today!

For our 7th Designer’s Notes, we feature some of the different weapon balance adjustments made for Ver. 1.02.

Let’s discuss one of the bigger changes: the shotgun’s increased effective knockback range. Lethal shotguns, when used at short range (if it doesn’t kill) can knock an enemy down. Even if the opponent is shield equipped, the blast can still knock them down to the ground. Furthermore the opponent can also drop their shield in the process. 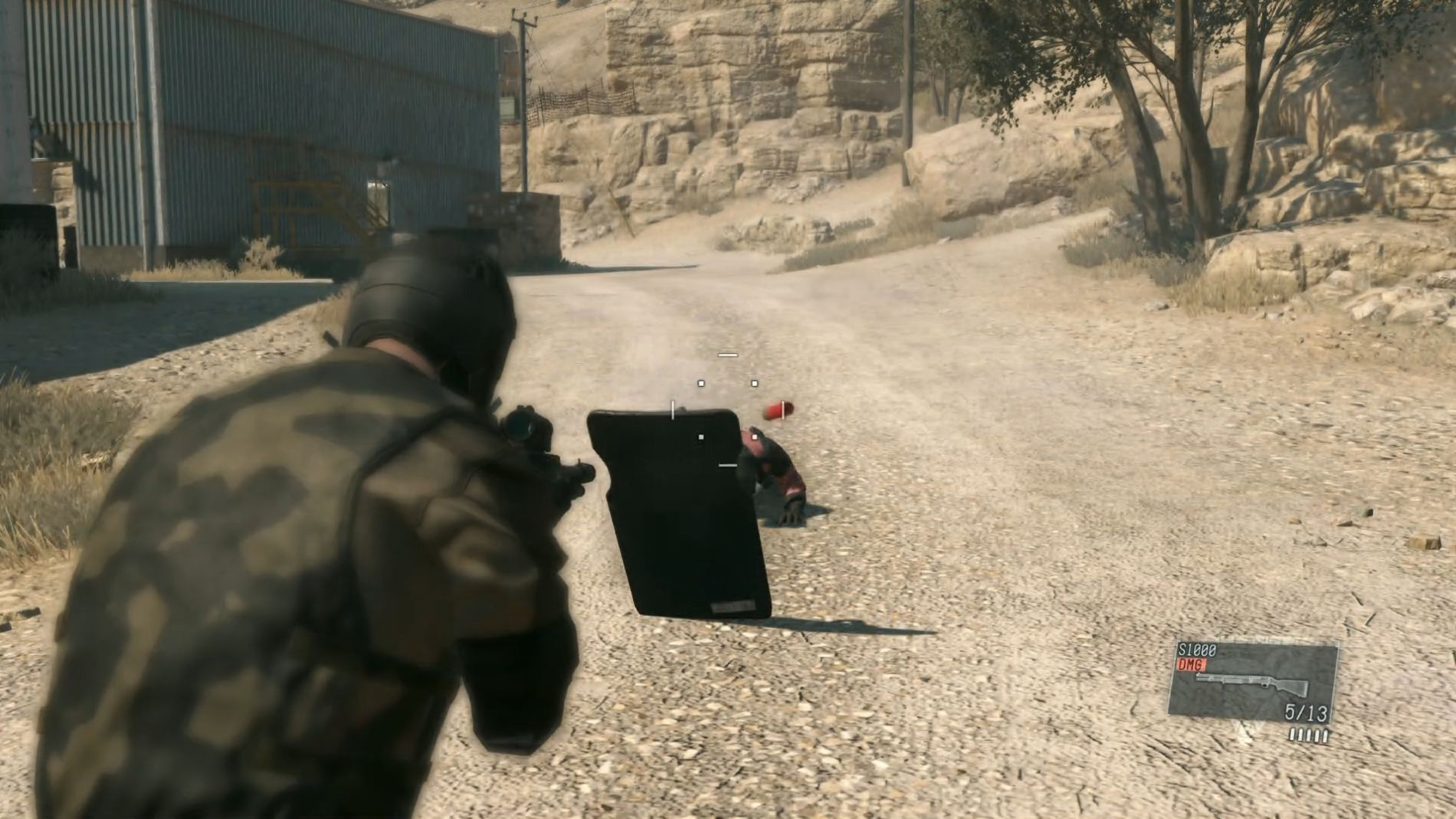 The knockback range increases from S1000 > RASP TB-SG > KABARGA-83. Incidentally, if you’re within 5m the S1000 can also knock an enemy to the ground.

Let’s talk next about draw speed.
Since machine guns and SERVAL AMR-7 have stronger attack power than many other weapons, that power and recoil has been left alone while reducing the draw speed. Likewise, in the event an opponent is using a shotgun, if you are knocked down or in a state of flinch, you will not be able to return fire. In other words, when going up against someone using a shotgun, keep your wits about you. 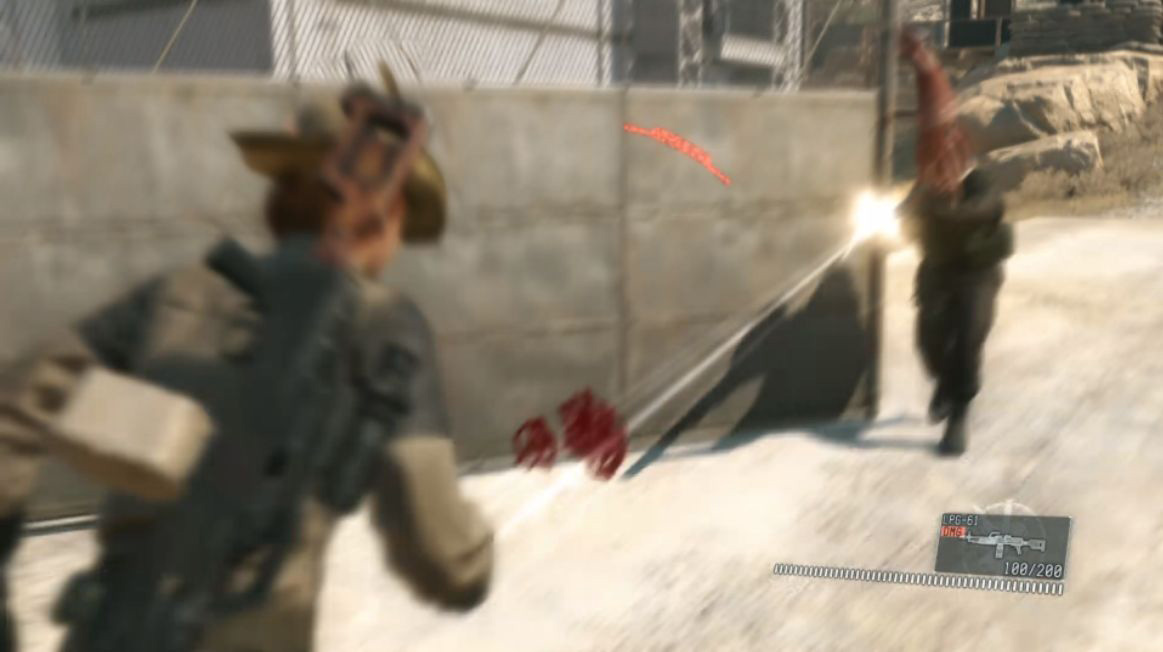 Additional adjustments were also made to the support weapon “STUN GRENADE”.
In version 1.01, even if you are not facing the point of the explosion you can find yourself temporarily blinded due to the flash, however in Ver. 1.02 as long as you are facing away from the explosion, you will not be affected. 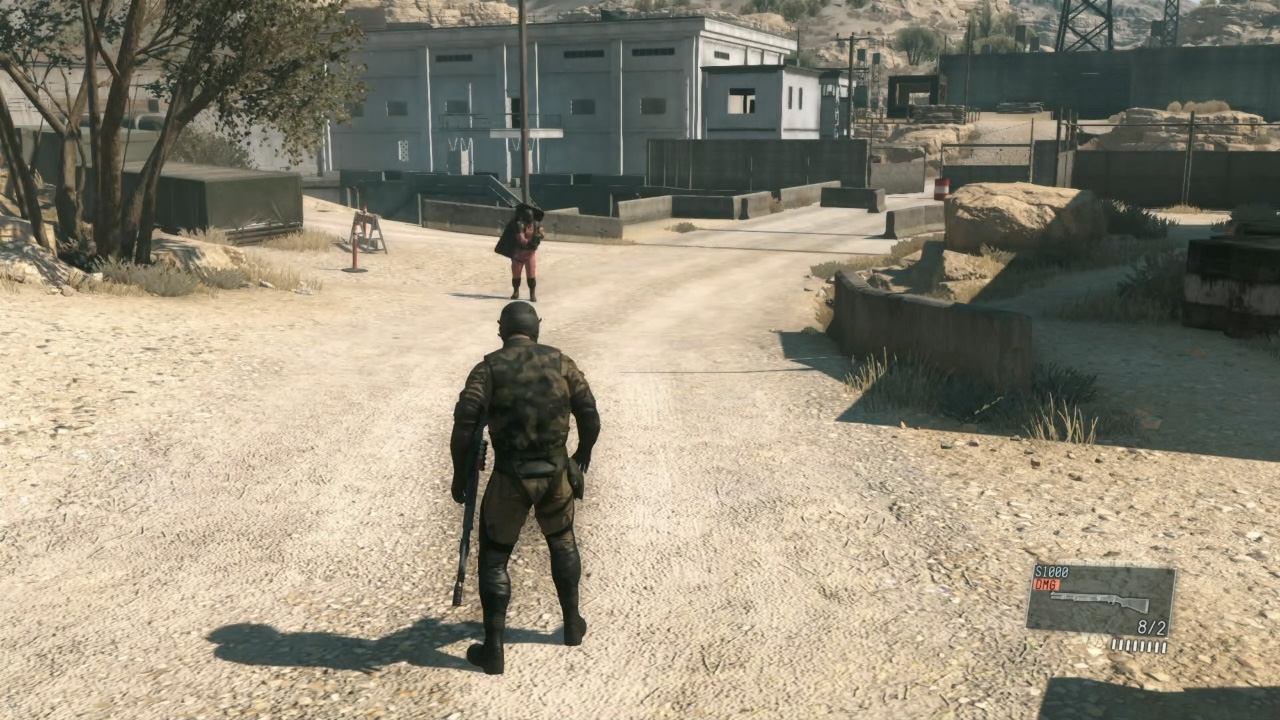 More weapon adjustments were added in Ver. 1.02, so be sure to check them out here.

We’re looking into a few additional changes for our next update. In previous MGO titles, it took a little more effort than a single kick to wake up your knocked out allies. Listening to player feedback, we’re looking into requiring that extra effort to wake up your allies, so that there is greater risk when you stick your neck out to revive your friends. 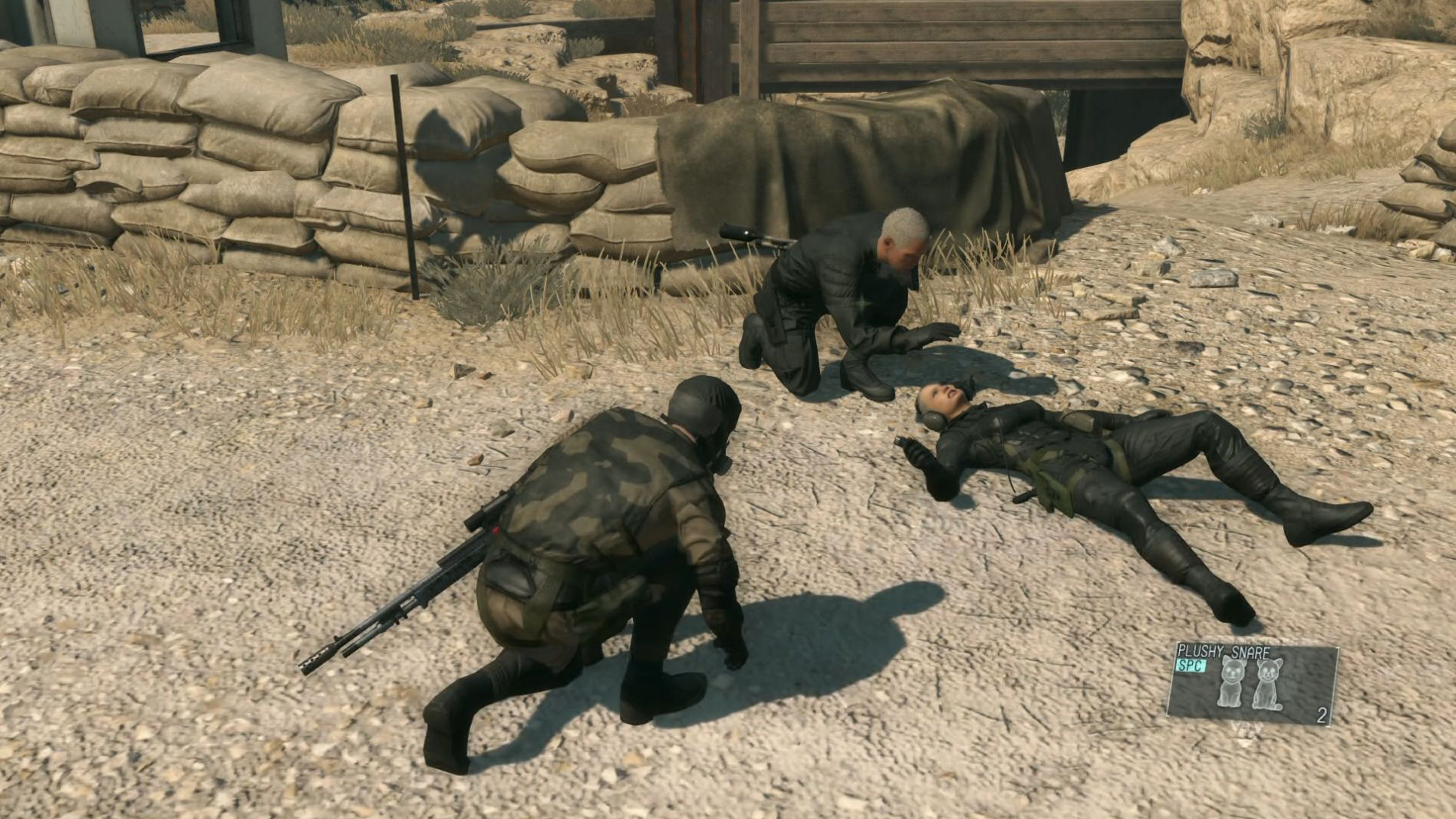 Another update we’ve been exploring is the return of the MGO T Shirt! Unlike previously however, we’d like this Tshirt gear piece to be customizeable with different colors and patterns to let players uniquely express themselves and match their other attire 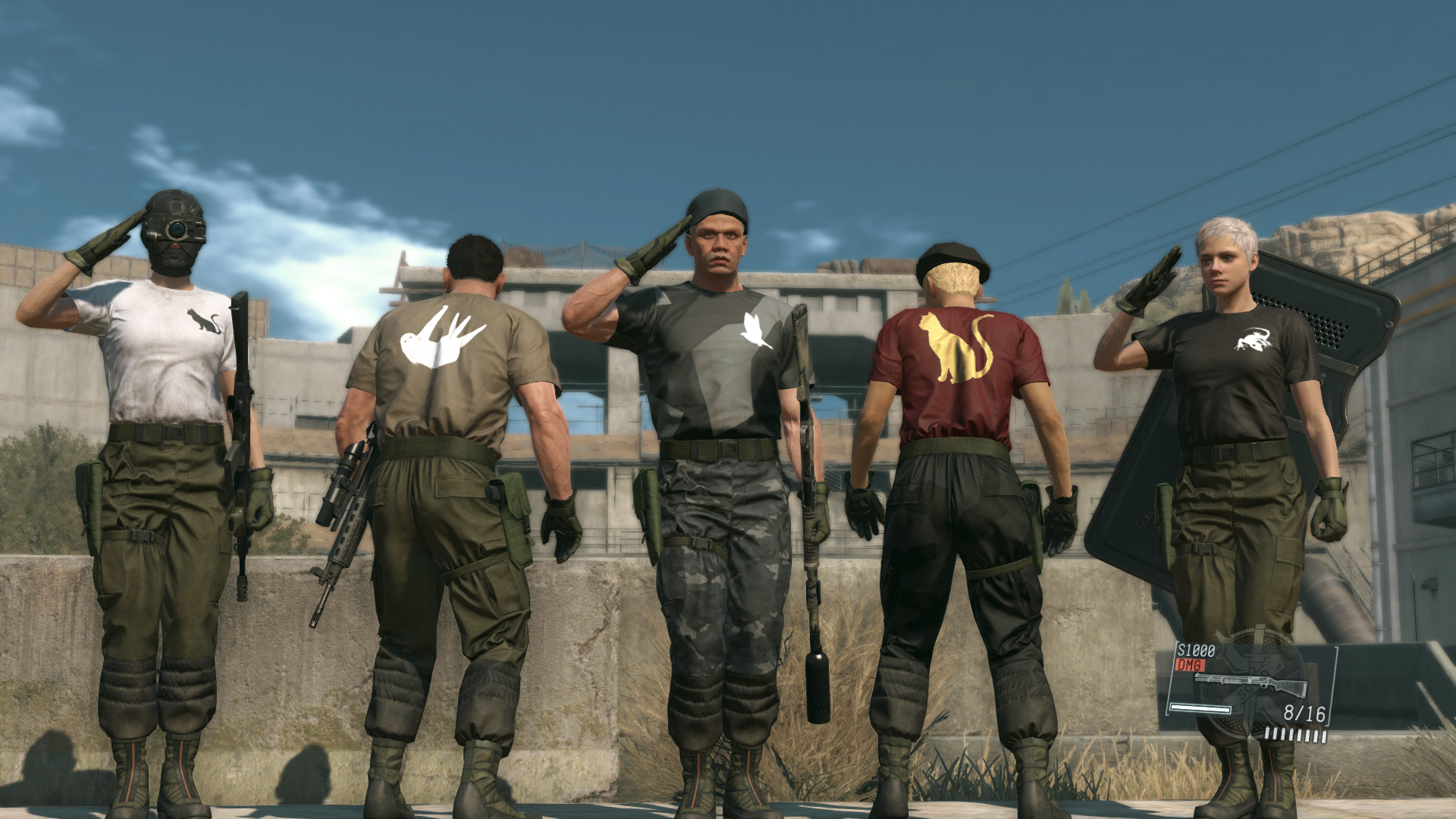 We’re evaluating these and additional changes to the game in addition to working on the previously announced DLC. Look forward to more in the future!

We’re happy to see players using and enjoying the newly added Preset Text and BGM tracks, please send us your feedback and requests for any future updates to either of these systems. We’re reading and taking down your thoughts sent to us via the official Twitter account, fan forum posts and comments.

That’s all for today. Thank you for continuing to enjoy MGO, we hope you have fun playing in the tournaments and in your own private matches throughout the holidays. We’ll catch up with you again on our next Designer’s Notes scheduled after the new year, January 6th!