Hello everyone, we’re a little behind on this week’s Designer’s Notes, but I think the wait will be worth it…read on!

Last weekend we saw the second round of ESL matches happen worldwide. The competition was certainly exciting, but we’re also keeping an eye on player behavior and considering match rule changes for January, so keep sending your feedback. If you haven’t, start your own ESL team today and join in time for this upcoming weekend matches!

The wait is finally over! Today, we are releasing the Ver.1.02 update.
The full update details are listed here, be sure and give it a read!

For Vol. 6 of the Designer’s Notes, we’re going to discuss some of the ability updates added today.
Previously, the WEAPONS+ Lv.3 ability allowed players to equip 2 primary weapons, 1 on the back and 1 on the hip. Since the class changes implemented in the Ver. 1.01 update in Nov, in particular the removal of the Infiltrator’s back weapon, this ability’s usefulness has been detrimentally affected.Likewise, considering this and the core utility of switching primary weapons, 3 ability slots seems like an excessive cost. As a counter to these issues, we’ve added increased reload speed to WEAPONS+ Lv.3.

Originally, the increased reload speed feature was included in LETHAL AIM+ Lv.3 and NON-LETHAL AIM+ Lv.3 abilities. Since adding it to WEAPONS+ Lv.3, we removed the reload speed boost feature from these 2 abilities and added, instead, improved firing stability. This change will allow players to fire at a target while moving, with very minimal effect to the expansion of the firing spread. As you can see in the video to the left, the spread is as tight as it would be while standing still.

STEALTH CAMO+ Lv.3 was also an ability lacking features compared to the cost of slots. Equipping Lv.2 was more than enough effect for most players. For this reason, we’ve upgraded STEALTH CAMO+ Lv.3. Players can now maintain the same movement speed with Stealth Camo activated and it will require longer duration for enemies to mark them. STEALTH CAMO+ Lv.3 will also still counter the NVG from OPTICS+ Lv.2.

Another exciting quality of life change we’ve made is the addition of “Game Type to Start” option. Open the Options menu > Control Settings/ Game Settings > Game Type to Start. Set this option to MGO to boot up the Metal Gear Online without going through the single player main menu. 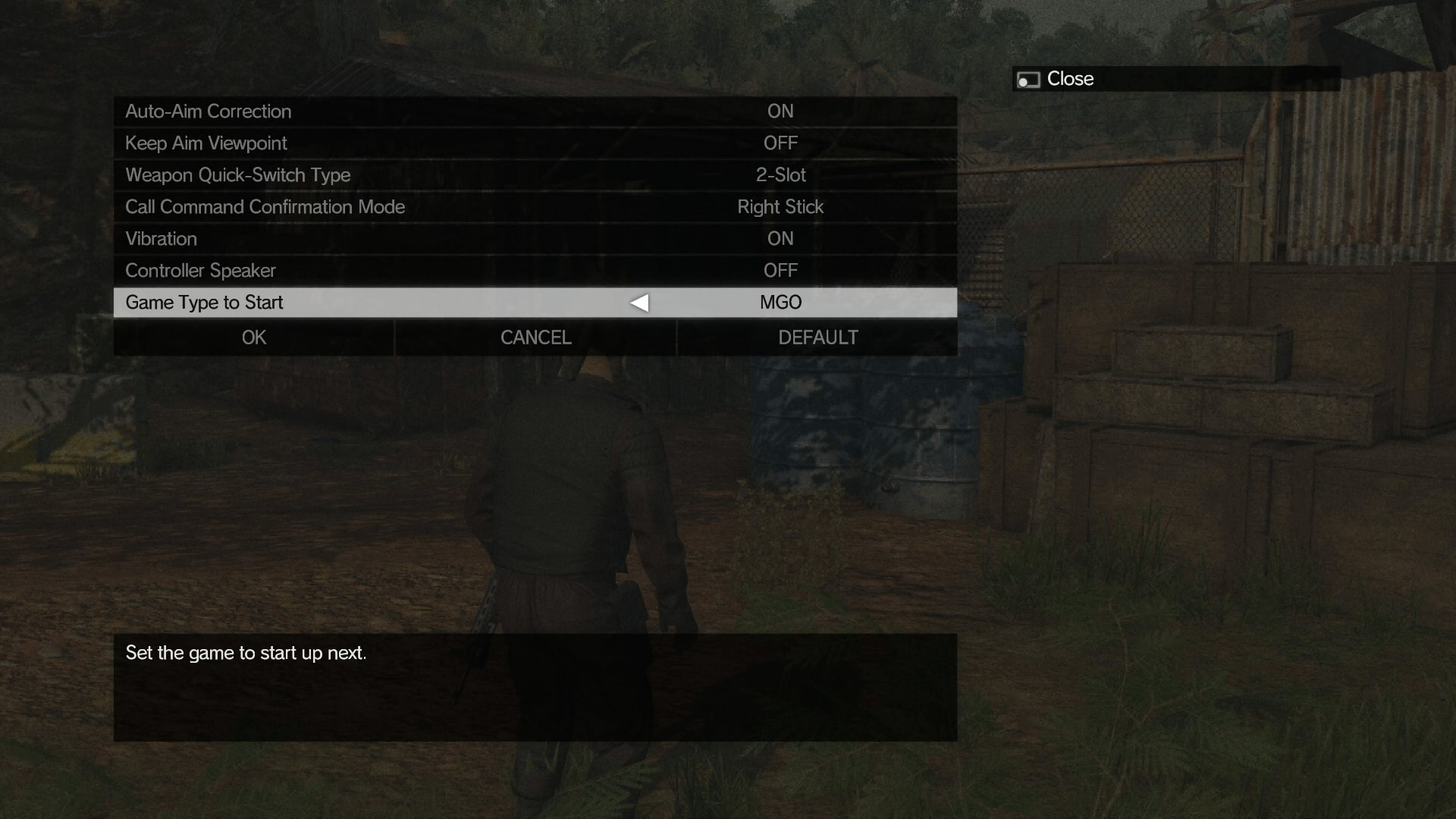 That’s it for today! But wait….we told you this Designer’s Notes would be worth the wait…

The team is preparing DLC that mainly includes newly created content, such as brand new maps! 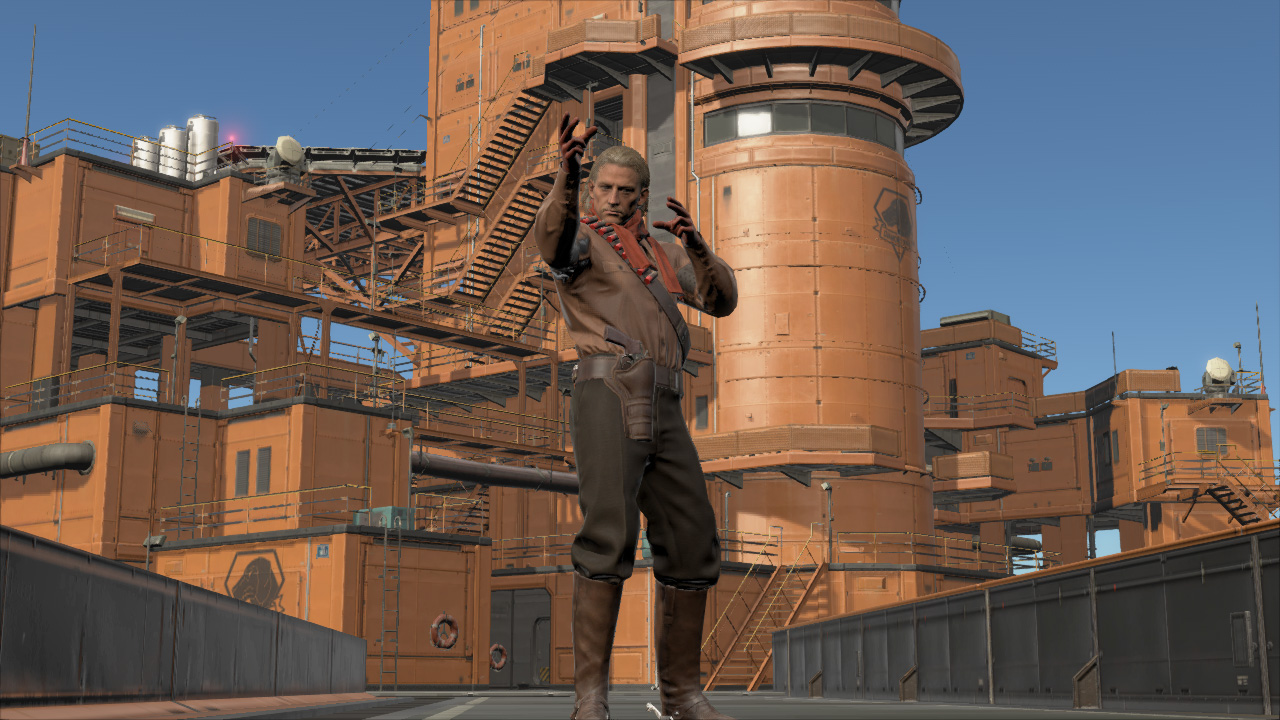 Likewise, coming soon, we’re also adding in Survival mode!
For new MGO fans, Survival allows players to team up with a group of 6 and engage in a winning-streak system that newly rewards players who win consecutive matches. Players can form their own team, or join teams created by others; ready up, and begin a randomly selected map and mission. Once your team wins the match, they will be matched up against a new team to challenge. If your team loses, everyone on your team receives an additional award based on your stream progress. Keep playing with your formed team to hit your top winning-streak or form a new team and challenge opponents anew!

The new DLC is planned to include a lot more exciting content, which we’ll detail here soon. We are excited to continue expanding and improving MGO, and we are eager to hear more feedback and thoughts from the playing community.

Thank you for checking out Designer’s notes Vol.6, and we hope you guys continue enjoying MGO through the holiday season!