Metal Gear Survive, a survival-horror game spinoff of the Metal Gear Solid series, officially launches in North America and soon around the world comes to PlayStation 4, Windows PC and Xbox One.

Check out the official Launch trailer below:

Though not without controversy Metal Gear Survive is the first Metal Gear branded game to be released since the departure of its creature Hideo Kojima. Fear not though at the helm of the game is long time Kojima Productions lead programmer and producer Yuji Korekado as well as many staff from former Kojima Productions and current Konami internal teams. 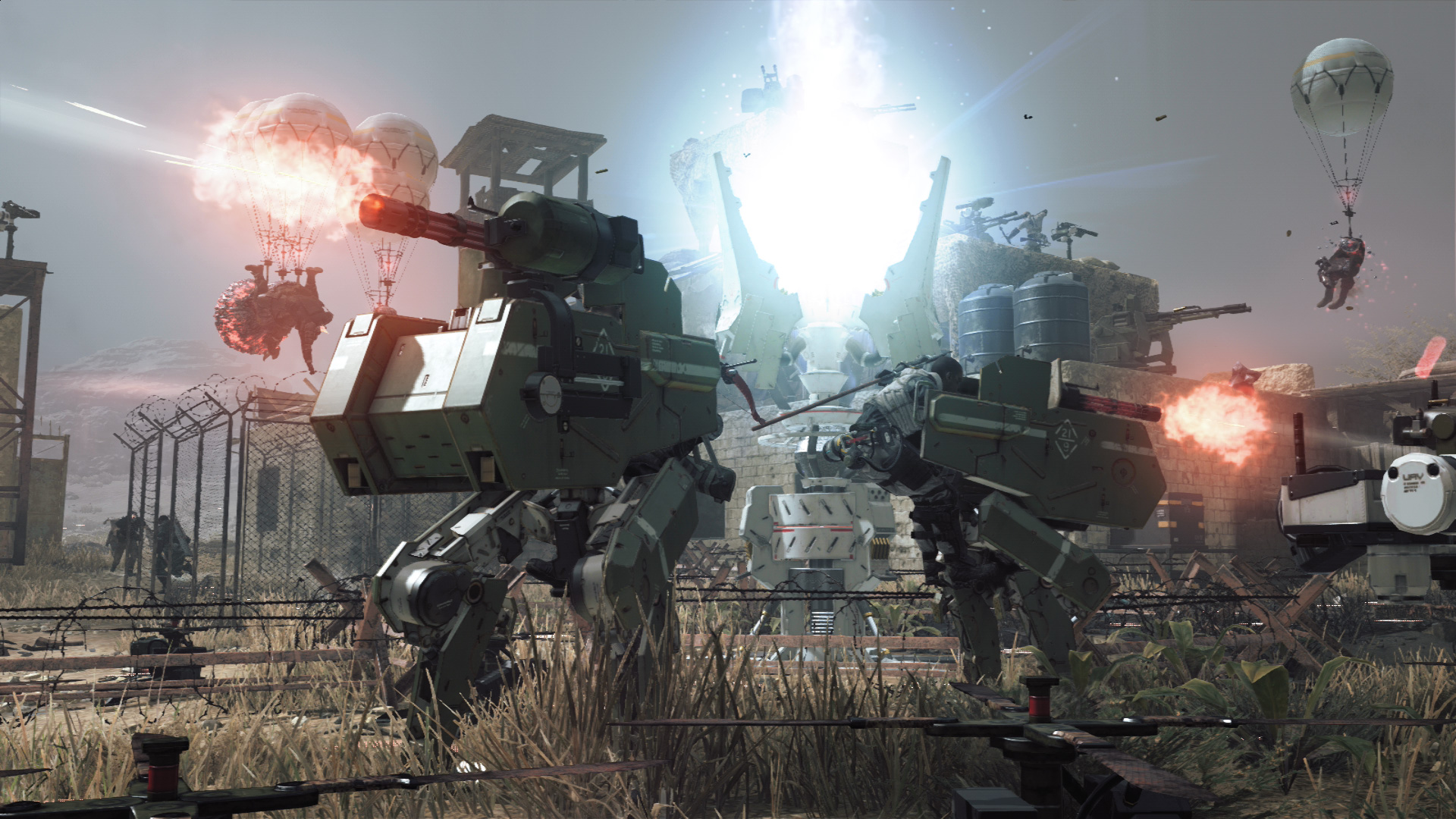 The game retails for $39.99 US, and available on PlayStation 4, Windows PC and Xbox One.

Our official review in the coming days once we get some quality time with the game.

0 0
Previous ArticleLeft Alive (Yoji Shinkawa, Shinji Hashimoto, Square Enix, PC/PS4) announced for 2018
Next ArticleMGSV get a content update for FOB's. Is this real life?
Follow Us
Watch us LIVE on Twitch.TV