Konami showed off for the first time actual game play of Metal Gear Survive at TGS today. Watch the view below with subtitles. 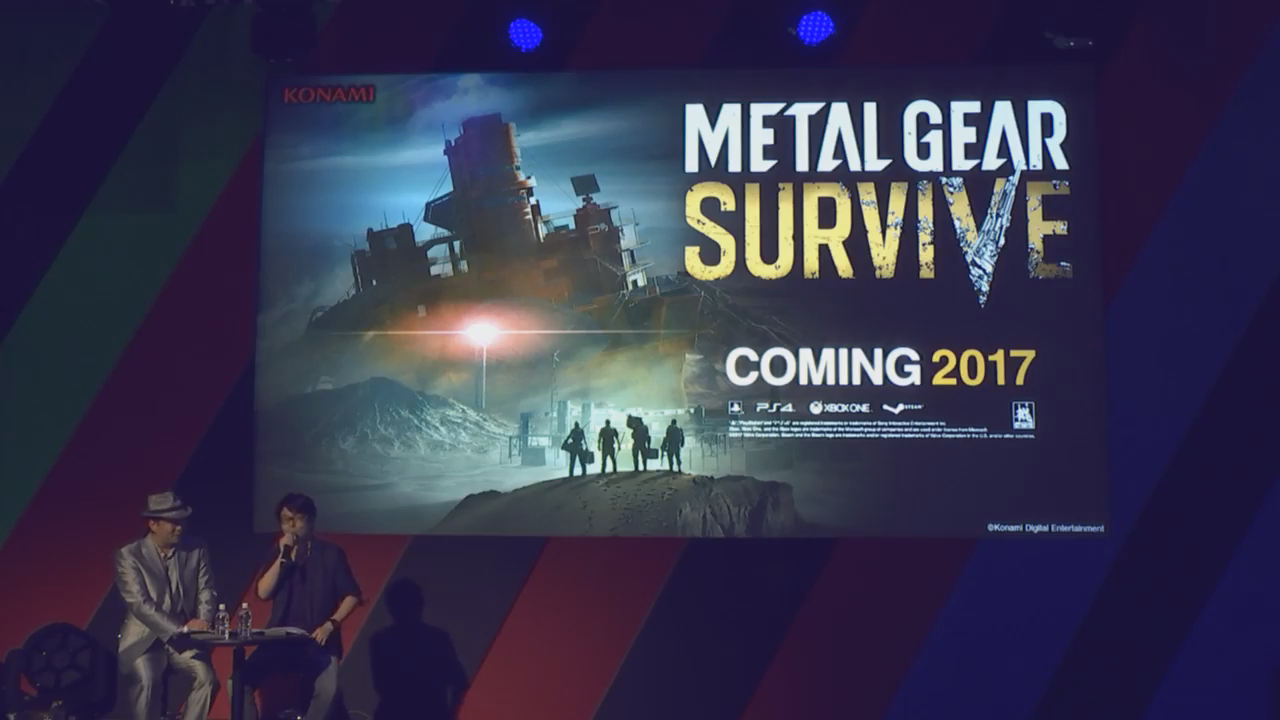 As for the details. This is what we know. As we suspected Yuji Korekado will be leading this project as producer of MGSurvive.

The game uses many of MGSV already established assets but bring some new mechanics into the game itself unseen in MGSV itself or MGO, FOB, etc. 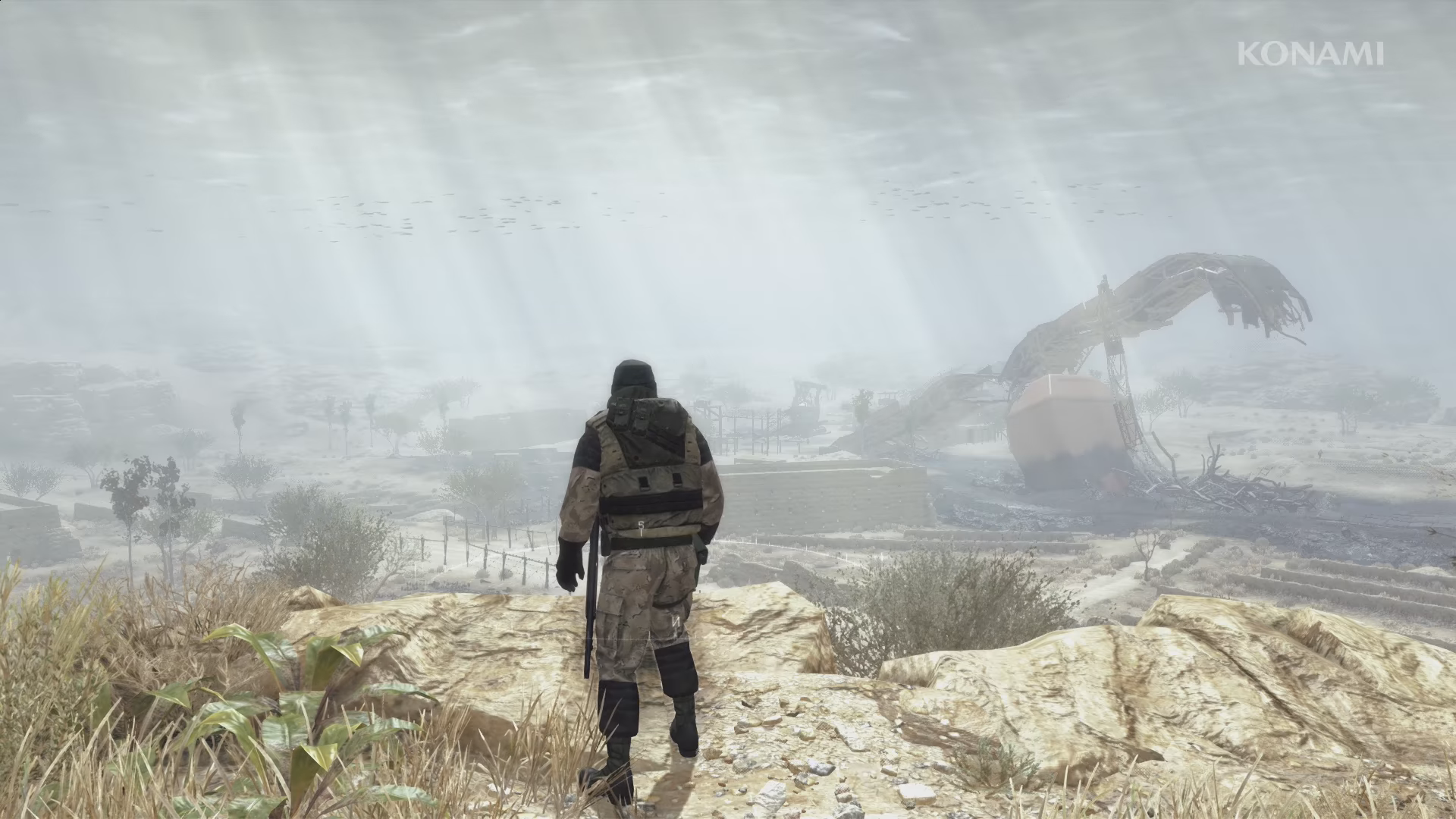 Crafting, Fulton Baiting and treatment of injuries Metal Gear Survive are different but familiar to MGSV’s, with new menu’s having been put in place as seen below: 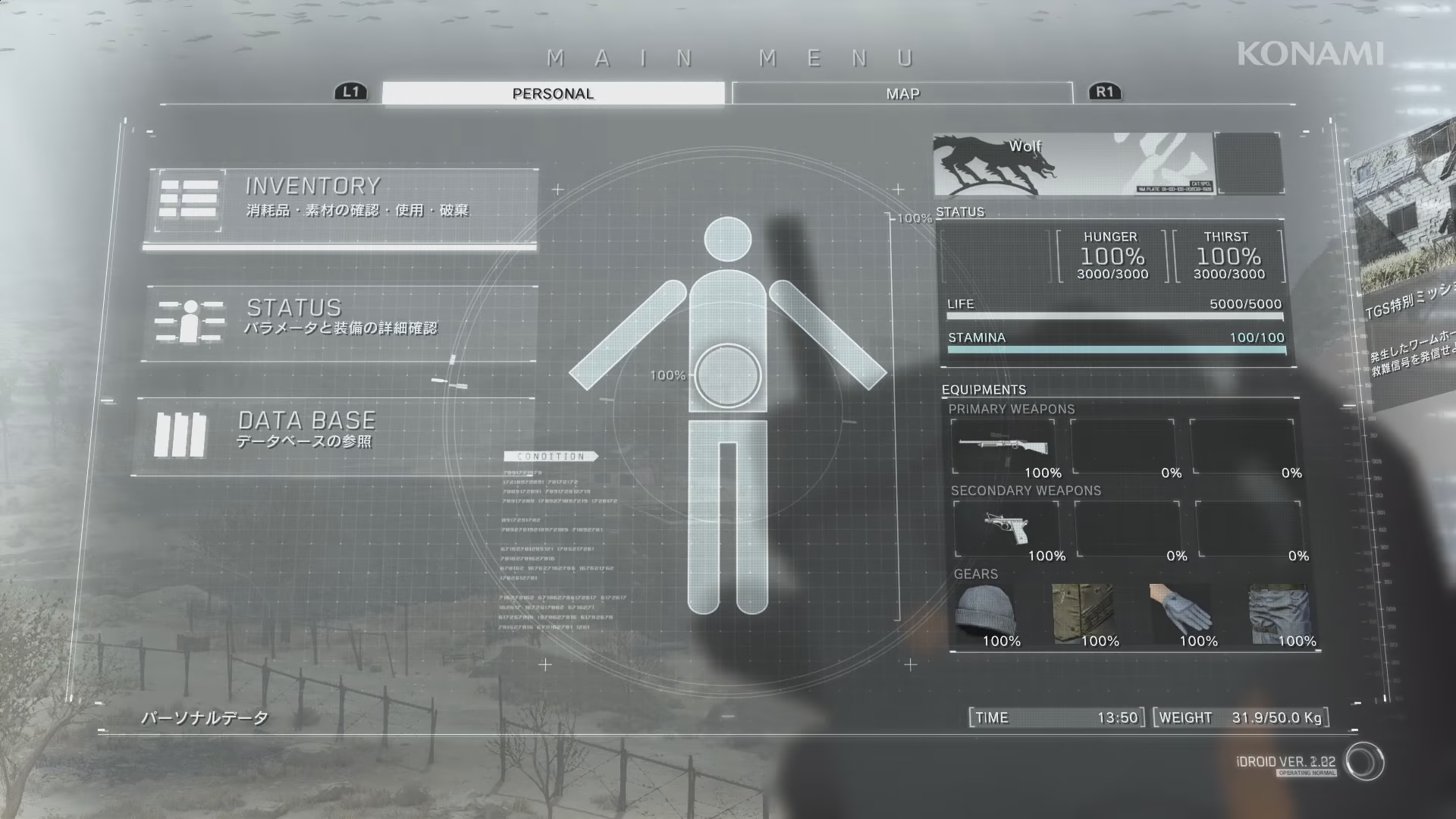 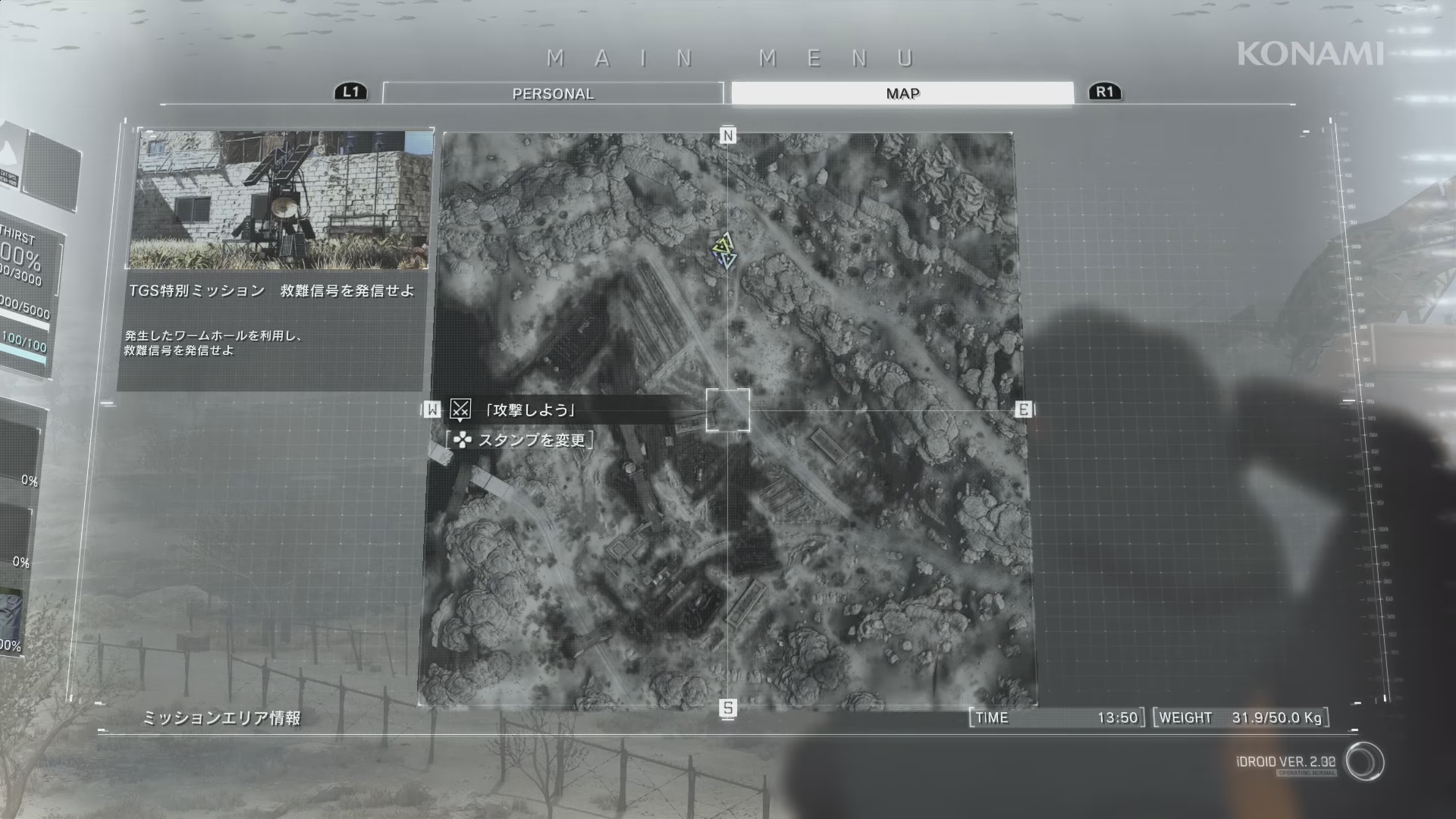 The game itself like MGSV is mission based. The mission shown during this gameplay footage at TGS was a co-op mission. The story revolves around Mother Base Soldiers fighting to stay alive as they return home after being transported to an alternate world.

As a player yourself you must gather materials, build tools, and make use of whatever you can find.

The mission itself was a hord type mission where in the first phase you need to reach your destination to plant the distress signal to be sent out. Then in the second phase survive long enough for it to happen. 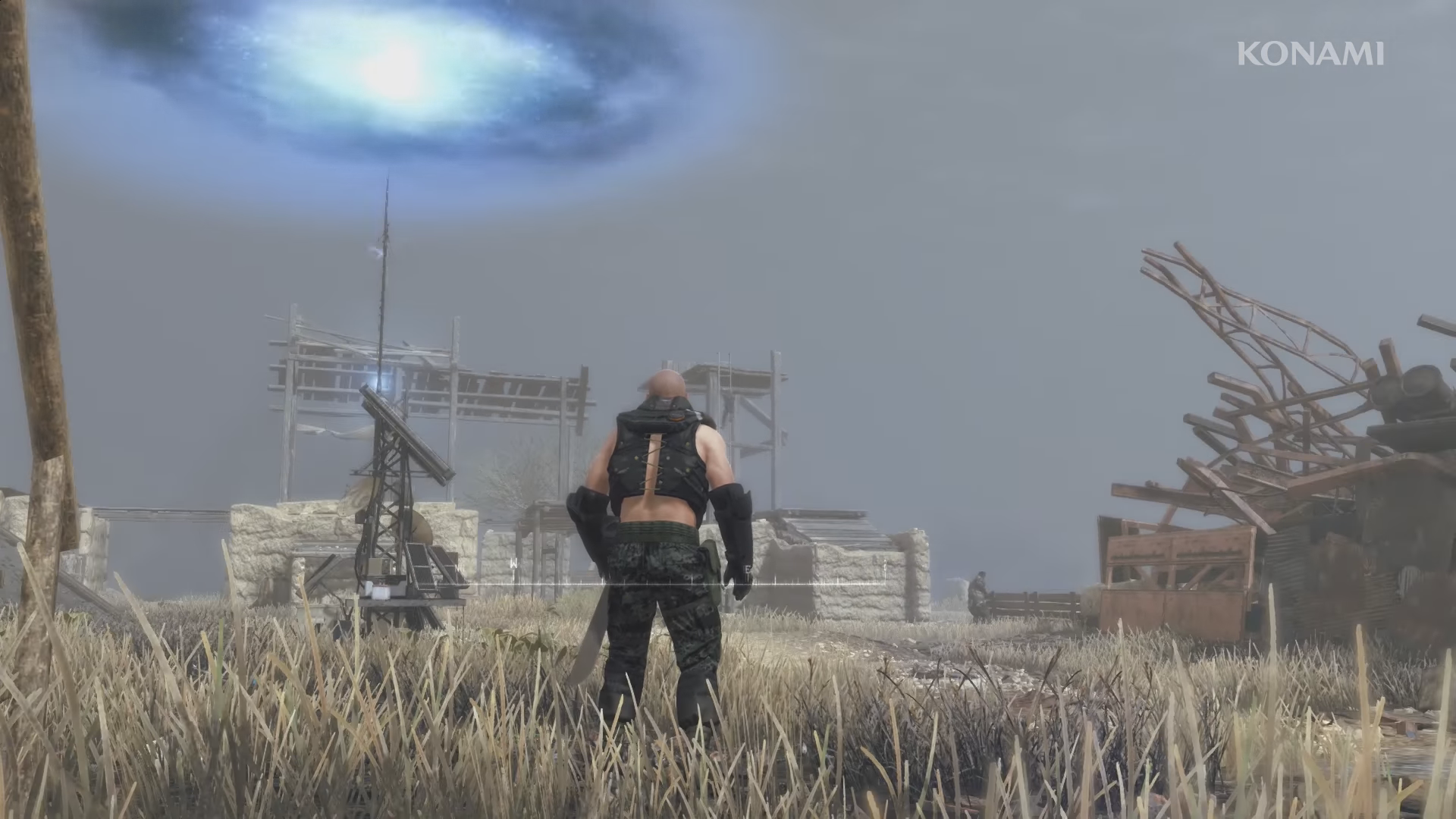 This is accomplished by obviously killing off whatever presence there is as well as putting up barriers and crafting weapons and just Surviving. 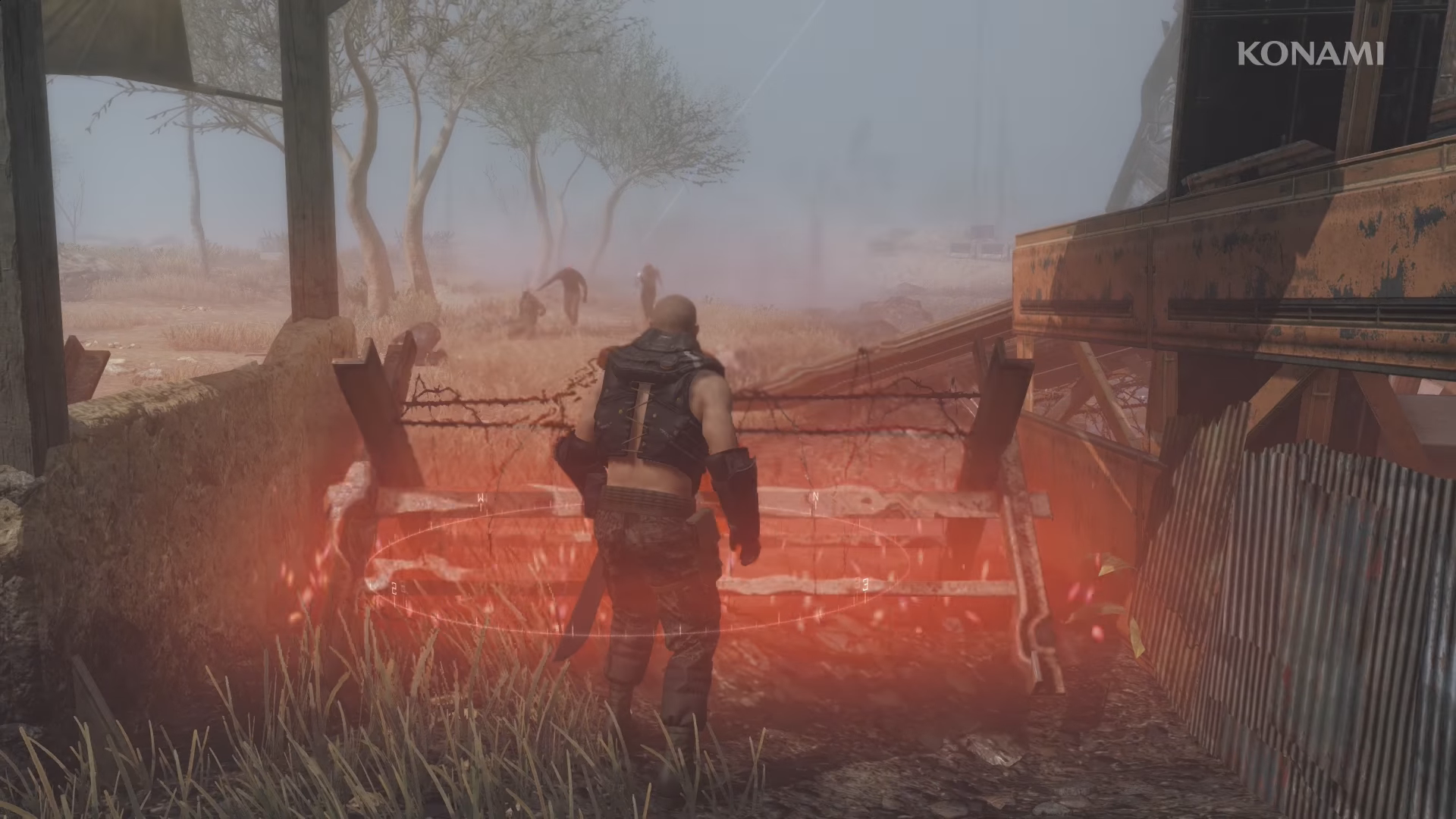 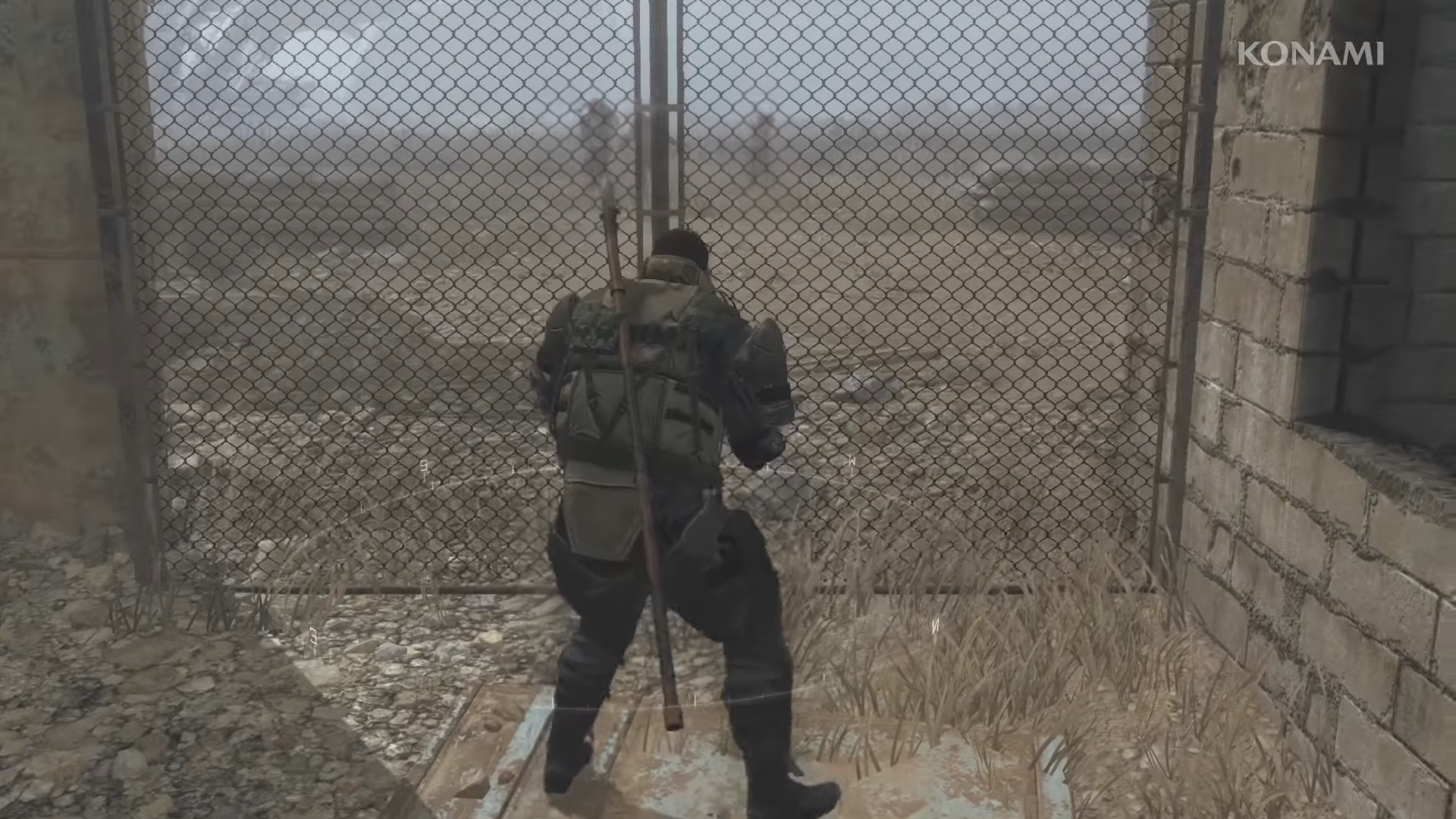 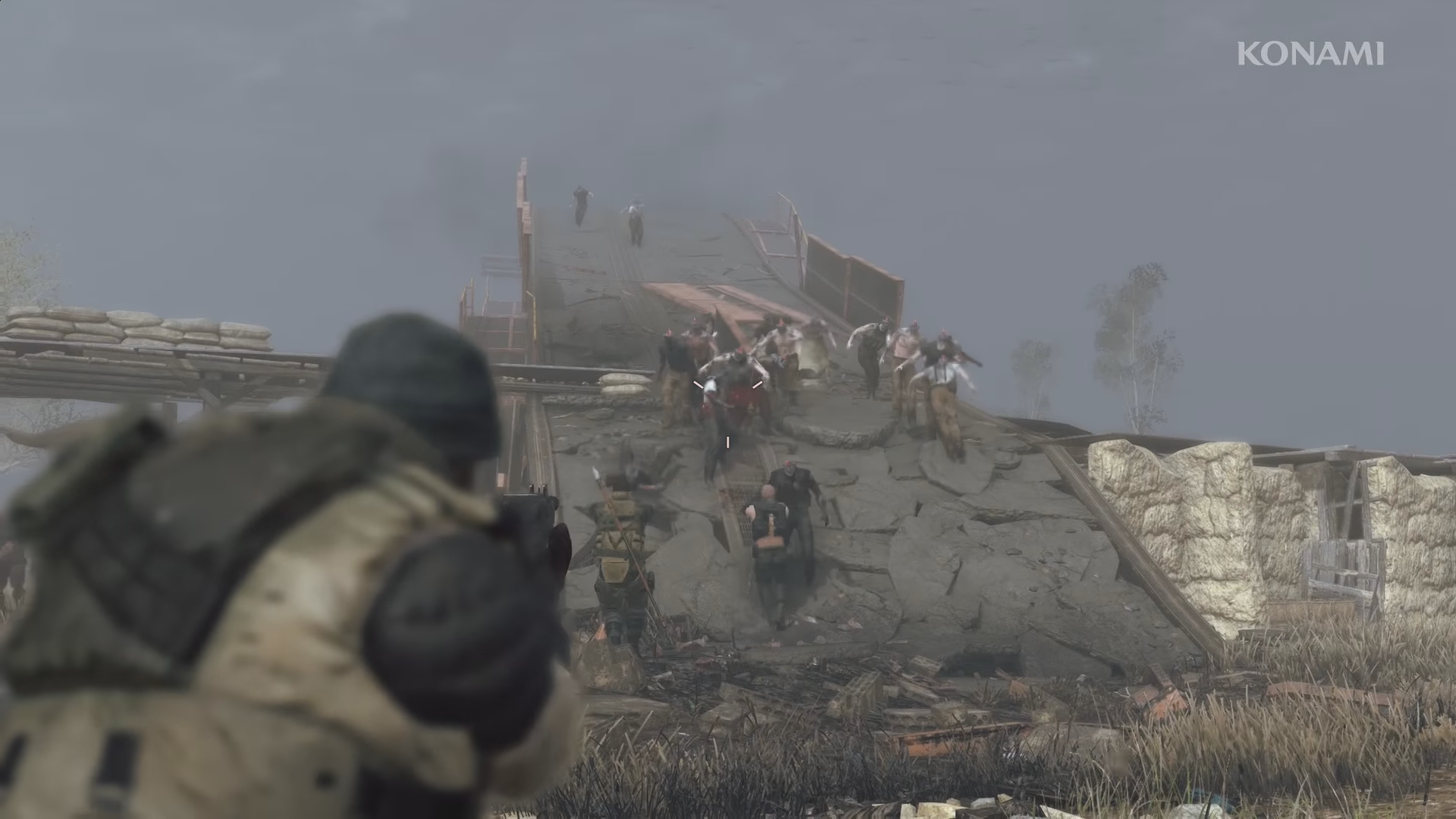 One thing that was visually noticeable in the game play was the Fox Engines ability to have more players/objects on the screen at any time. As well as a much more lush environment with more foliage. Considering the majority of MGSV team stayed at Konami they have clearly optimized the Fox Engine a step further. 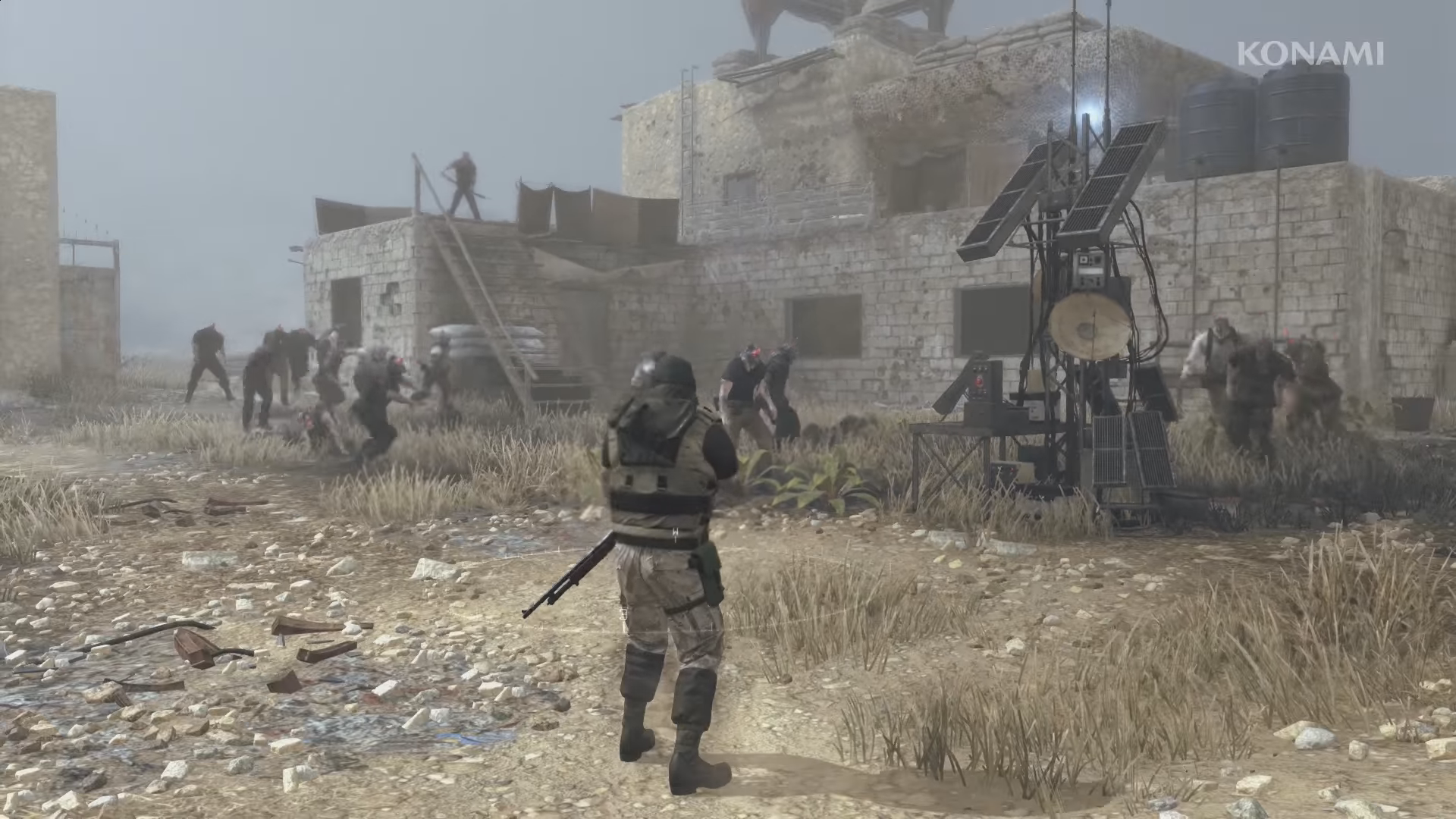 The weapons shown were Machete, Bow, Spear and s slingshot pistol, as well as traditional fire arms and crafted machine gun placements, but more will be included in the final build of course. 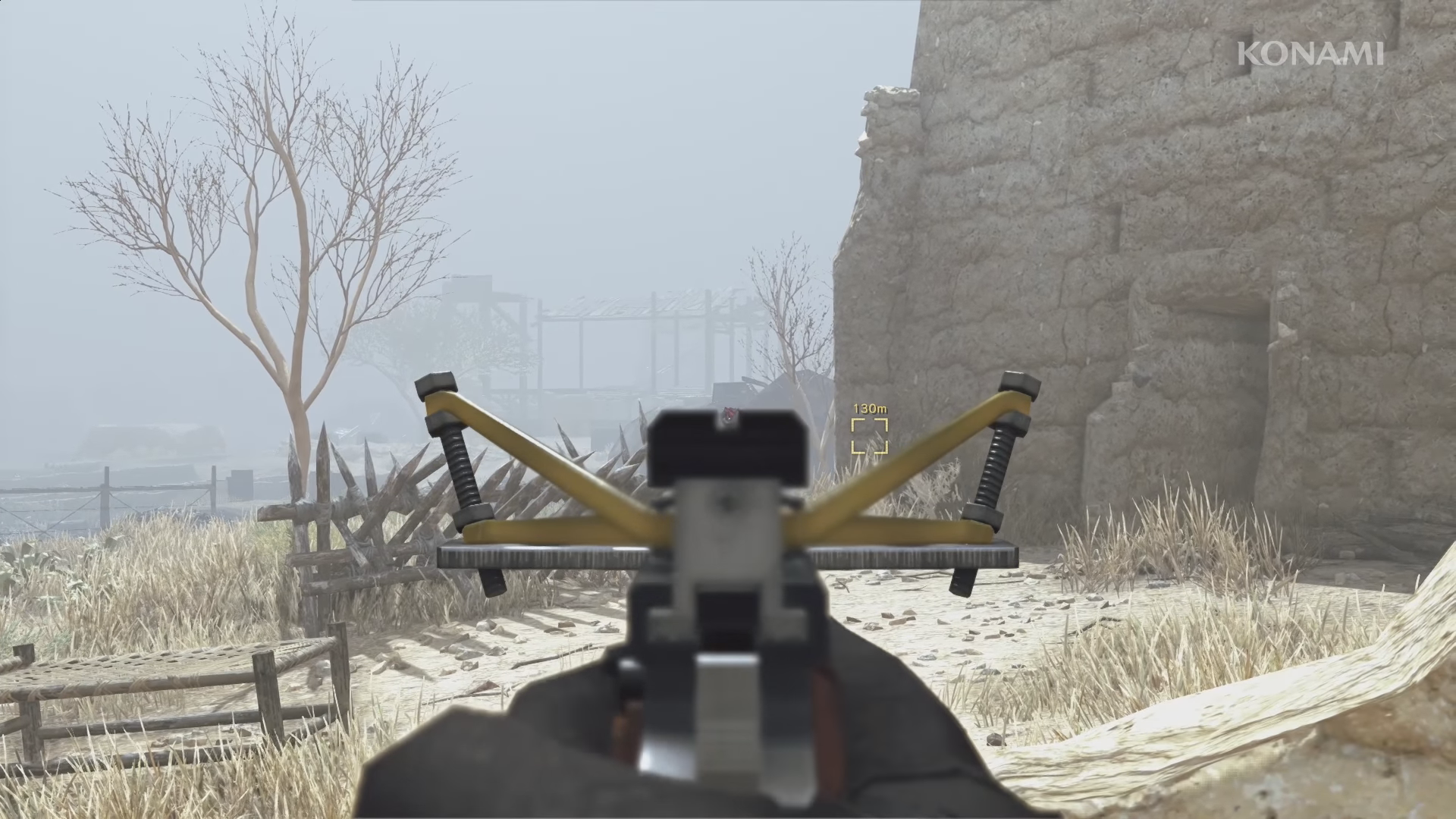 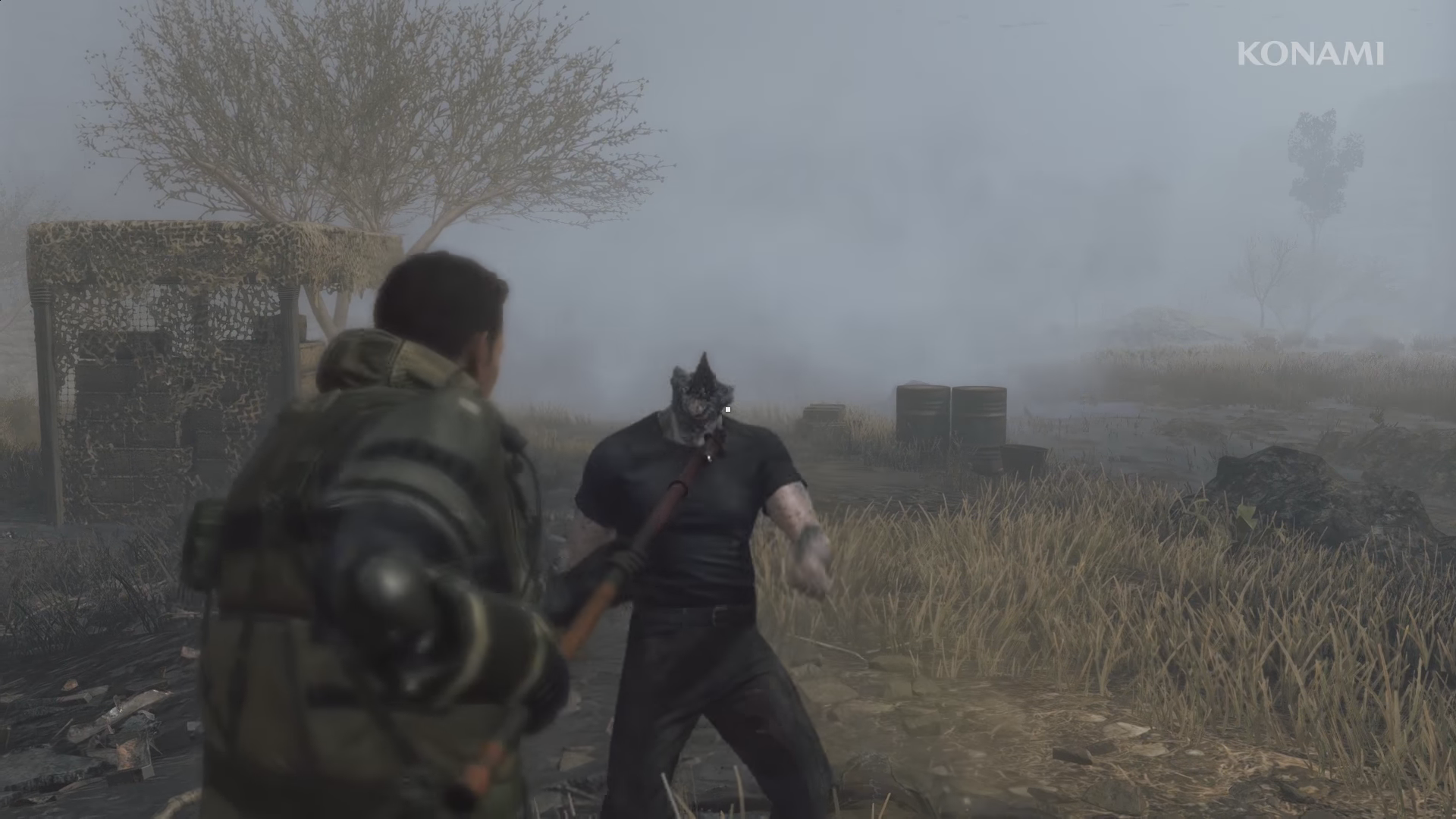 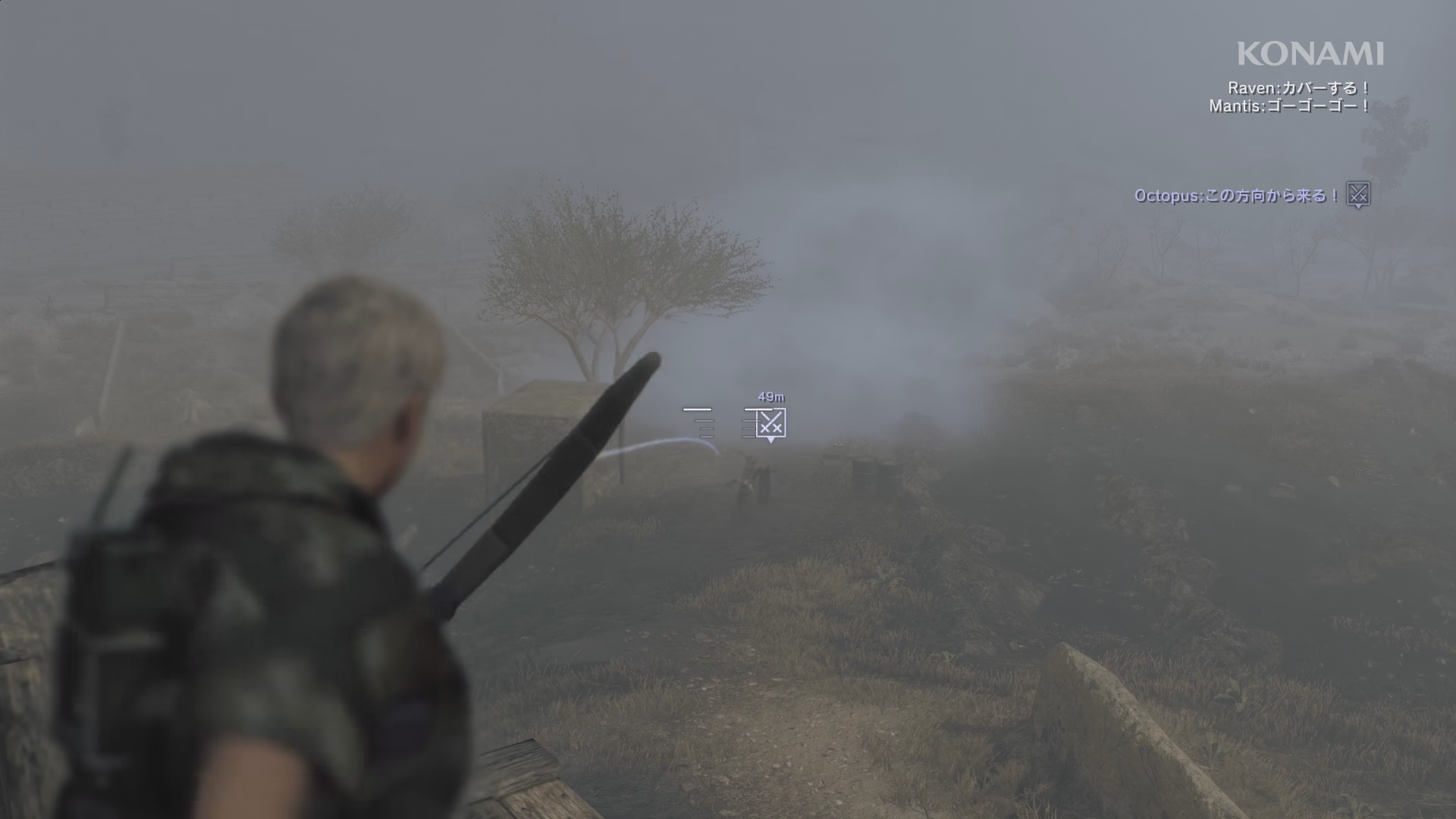 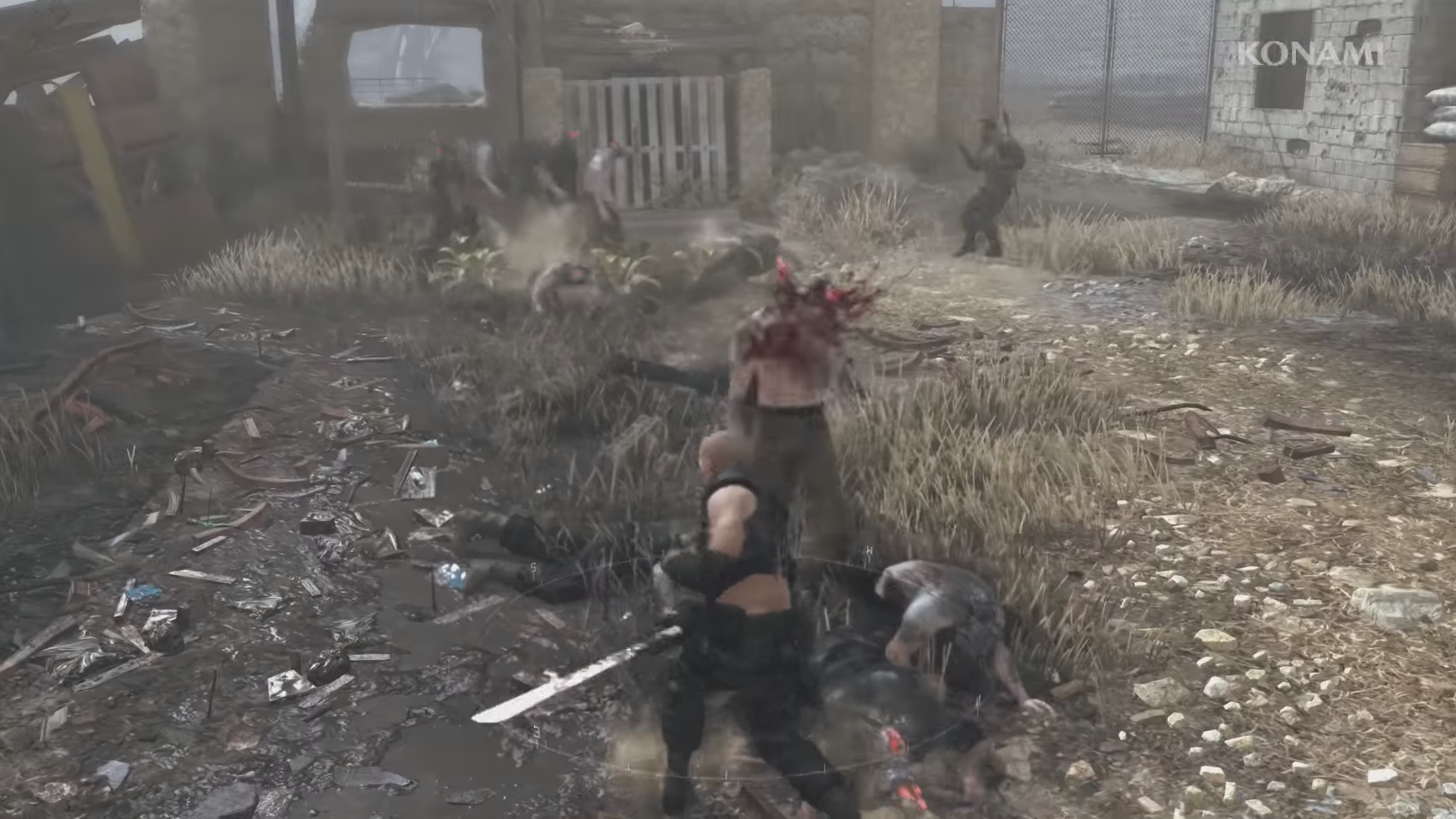 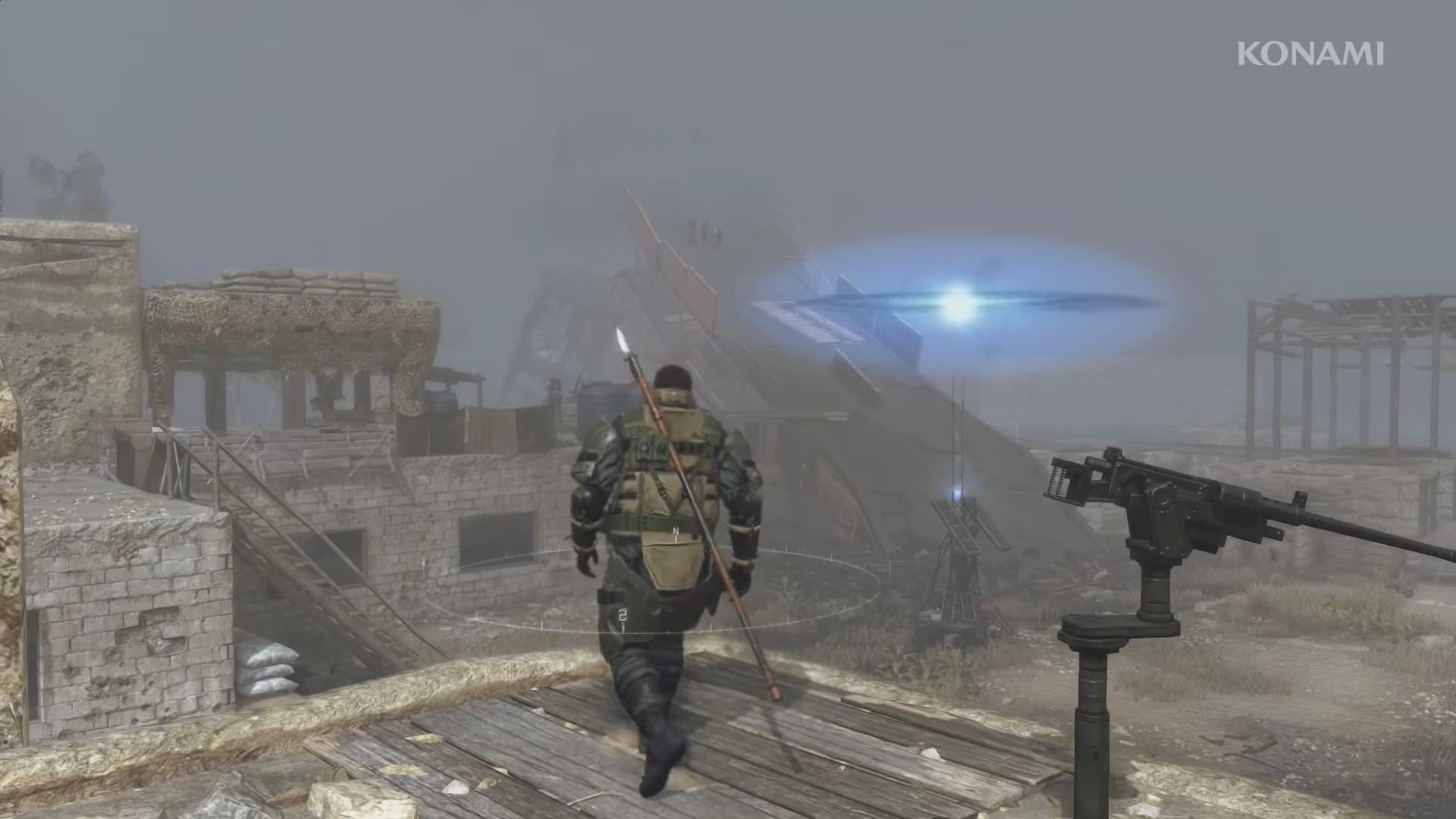 In closing from what we saw, MGSurvive is drawing from MGSV’s strong point and that is its game play. Being a hybrid of sorts the best way I could describe this is a MGSV + Left4Dead mashup.

We look forward to the translation of Yuji Korekado comments during the game play which Konami have stated will be shared at a later time and date. Until then.