Kojima made an appearance at the TGS 2016 Sony PlayStation Press Conference to talk more about Death Stranding this morning.

Kojima outlined that Death Stranding would be an Open World Action Genre Game with a theme of connection via “strand” or rope like elements.

He explained in early days the player was vs the cpu via a club, and how the story for games would then develop as the player would conquer the cpu. But now that the players interact with other players and co-op against the cpu as the common enemy, he wants to propose a next step, to offer a new game where the players are connect via “strand” or rope like elements. Of course clubs will still be used by the player for battle at the end of the day he wants to offer an action game where people get connected by different elements. 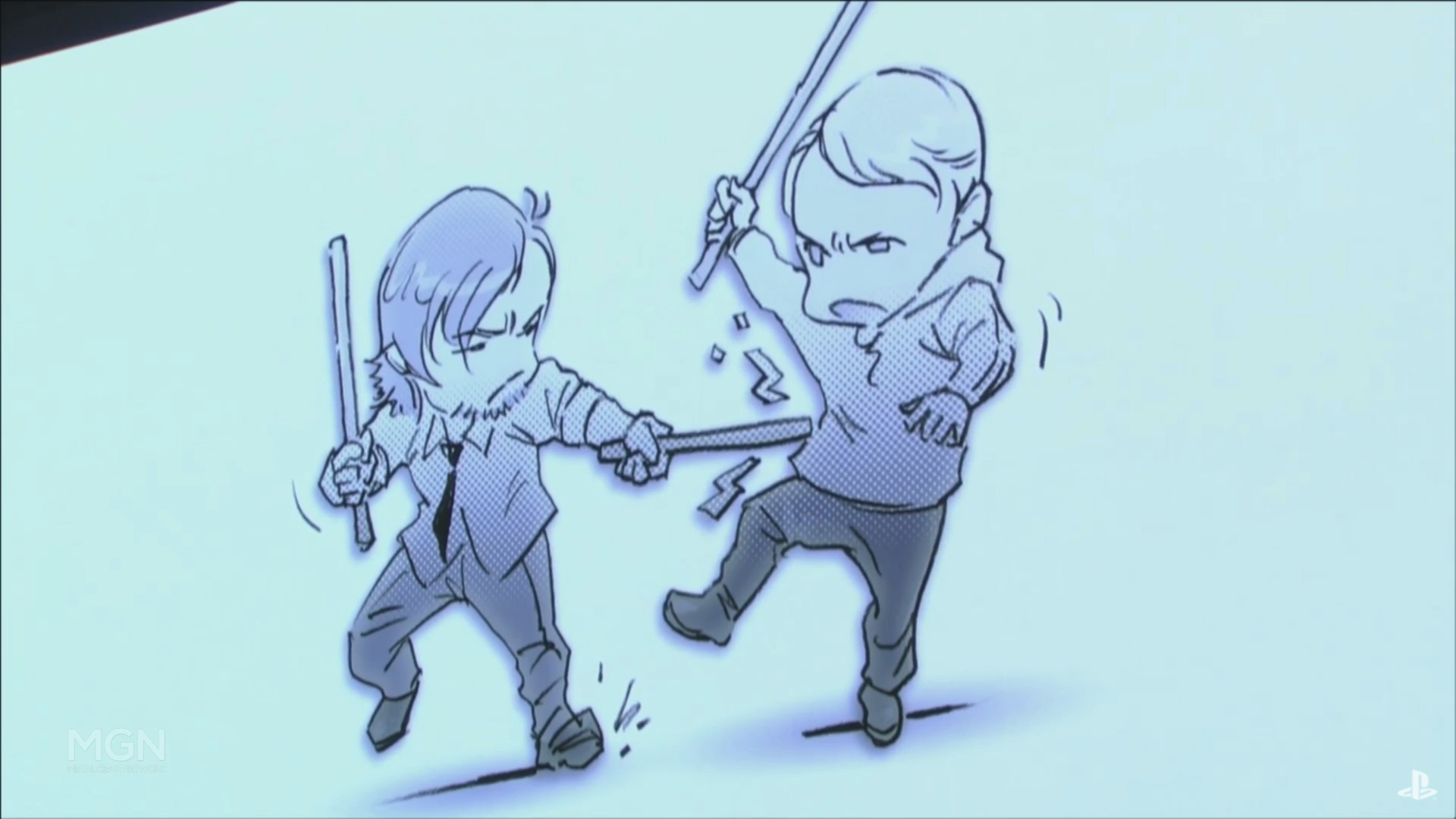 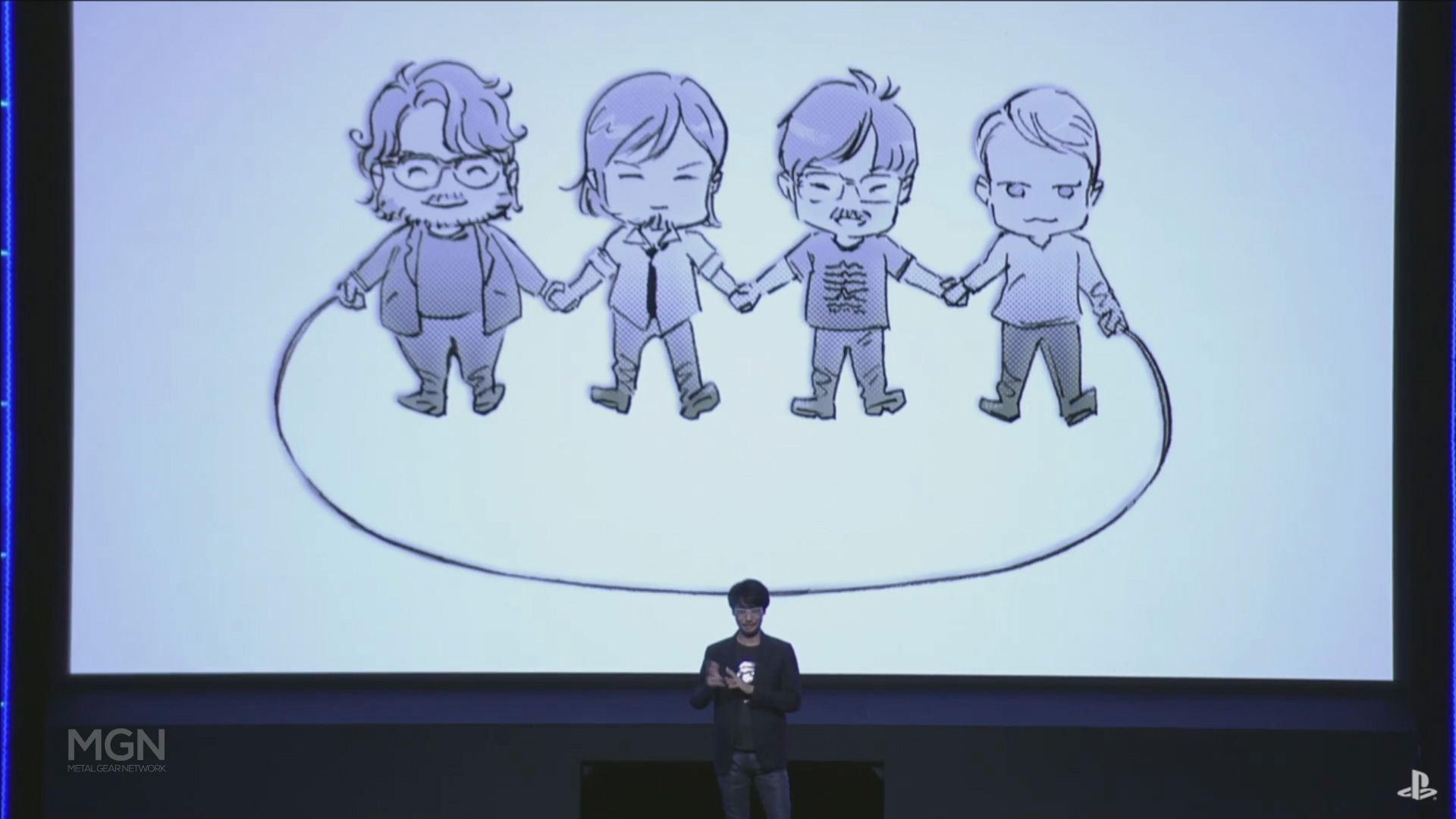 Kojima also said the studio offices have been chosen as well as the engineers who will be working on the game. They have also chosen the game engine that will be used for Death Stranding. Lastly, Kojima mentioned Death Stranding will be coming in 4K and HDR.

He plans to show more Sept 18 during TGS so stay tuned!