Another piece from Ji Ruan, now showing his work on the Big Boss Battle Dress used in MGSV.

“I had great honor to create this heavy armor suit for big boss (well, he was the big boss as well).

Based on the brilliant concept from Yoji Shinkawa.

The head and the prosthetic arm were both made by our lead character Matsui Hironobu.

Weapon was done by Seko Tatsuya from the mechanic team. 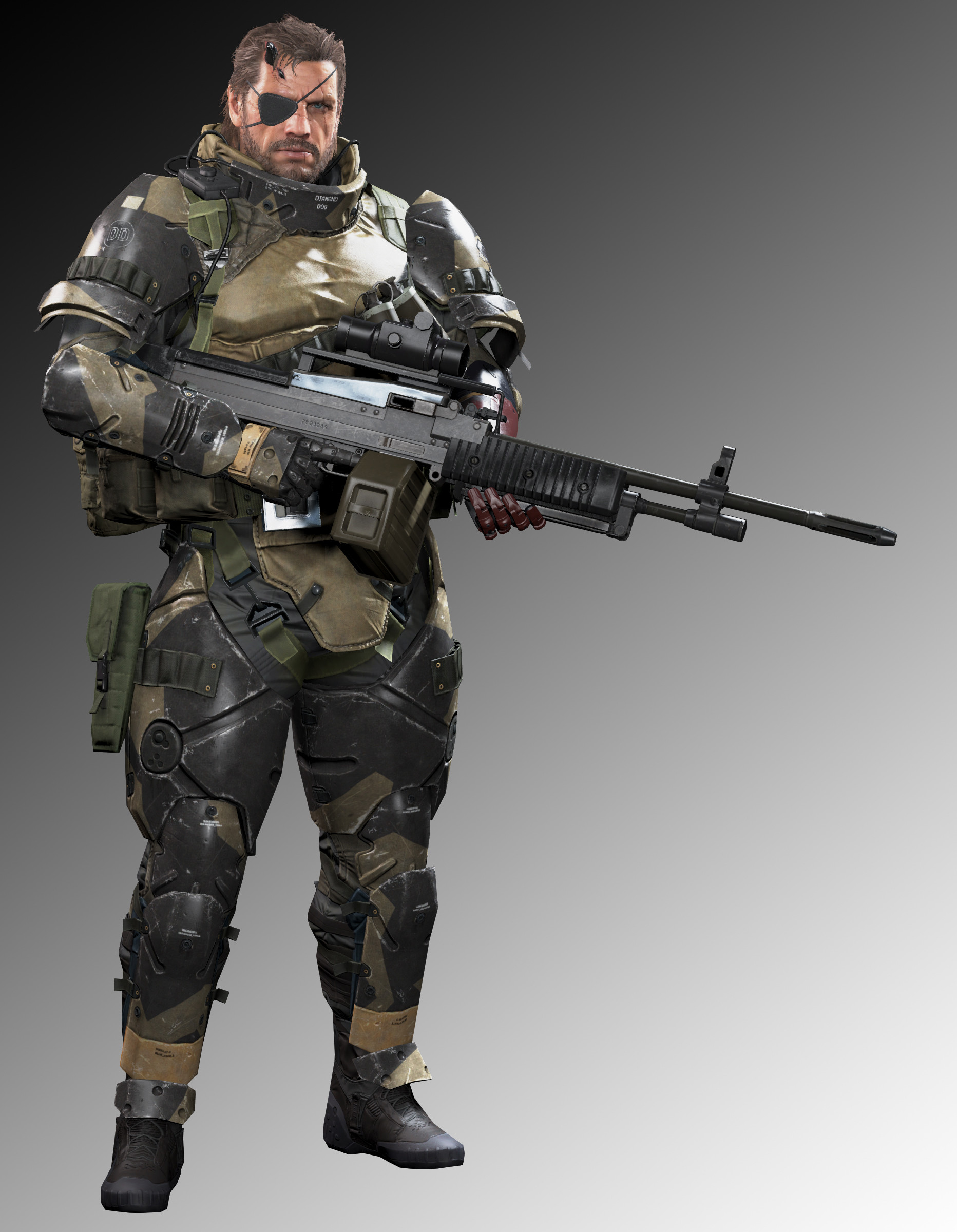 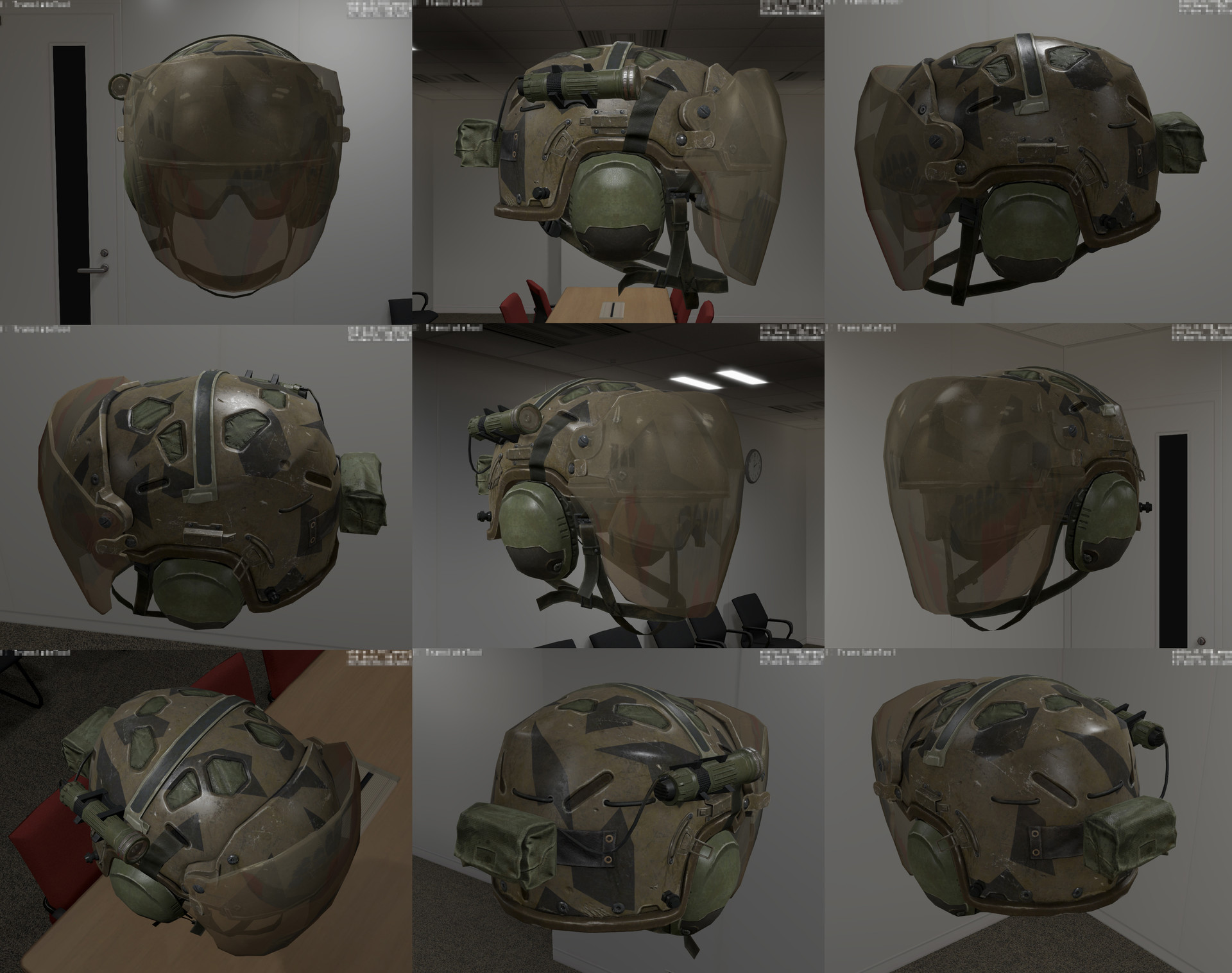