Listen all of y’all it’s a SABOTAGE

Hi everyone and welcome to another Designer’s Notes now at Vol.15!

In this week’s volume, we’re excited to discuss the new mission, SABOTAGE!

This new mission is freely available to all players in the next update to the game scheduled in March.

This new mission consists of the familiar setup of an attacking team and defending team. The attacking team’s goal is to destroy or fulton the enemy Missile before the round expires. If they fail to achieve their objective, the defending team has already won. The Missile is surrounded by an Electromagnetic (EM) Barrier that, when active, protects it from damaging attacks and nullifies fulton attempts. 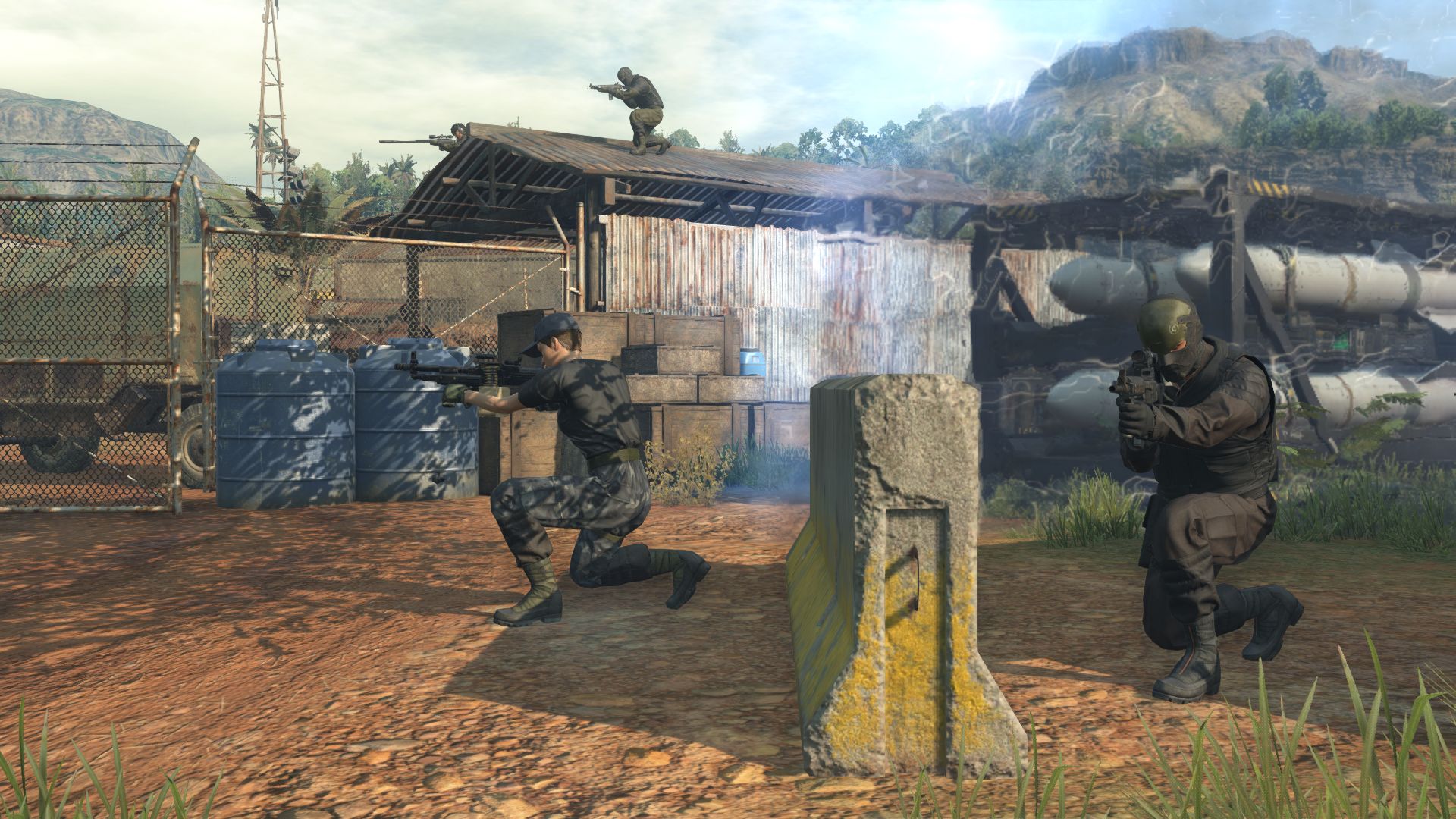 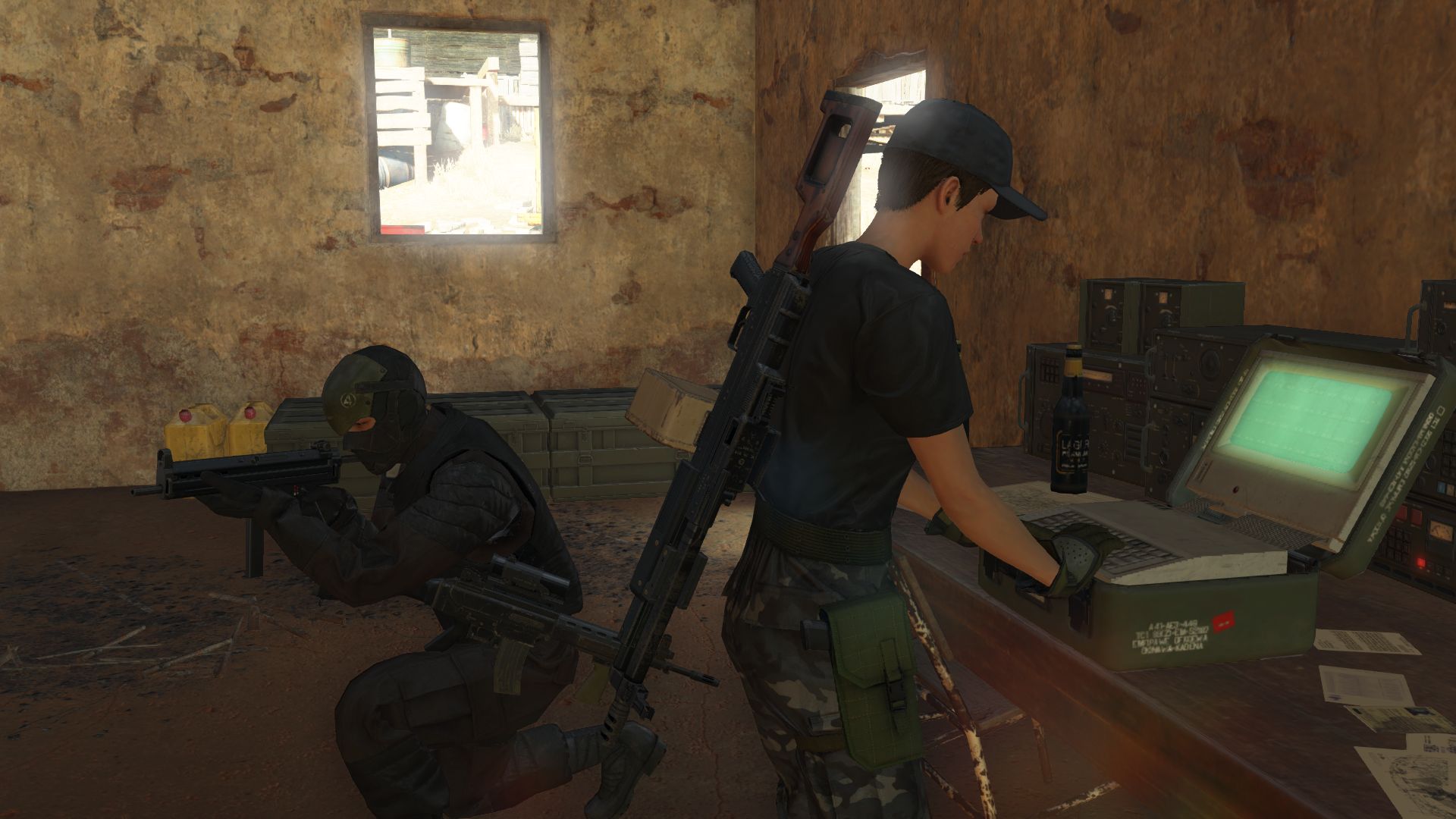 Once the EM Barrier is down, attacking directly, will weaken the integrity of the Missile. When the Missile defenses are 0%, the Missile will be destroyed, and the attacking team will be victorious. With the EM Barrier active, players can still deal damage to the Missile artillery shell, however with great cost to attack damage. In SABOTAGE, when choosing between defensive terminals or direct attack, team strategy is key. 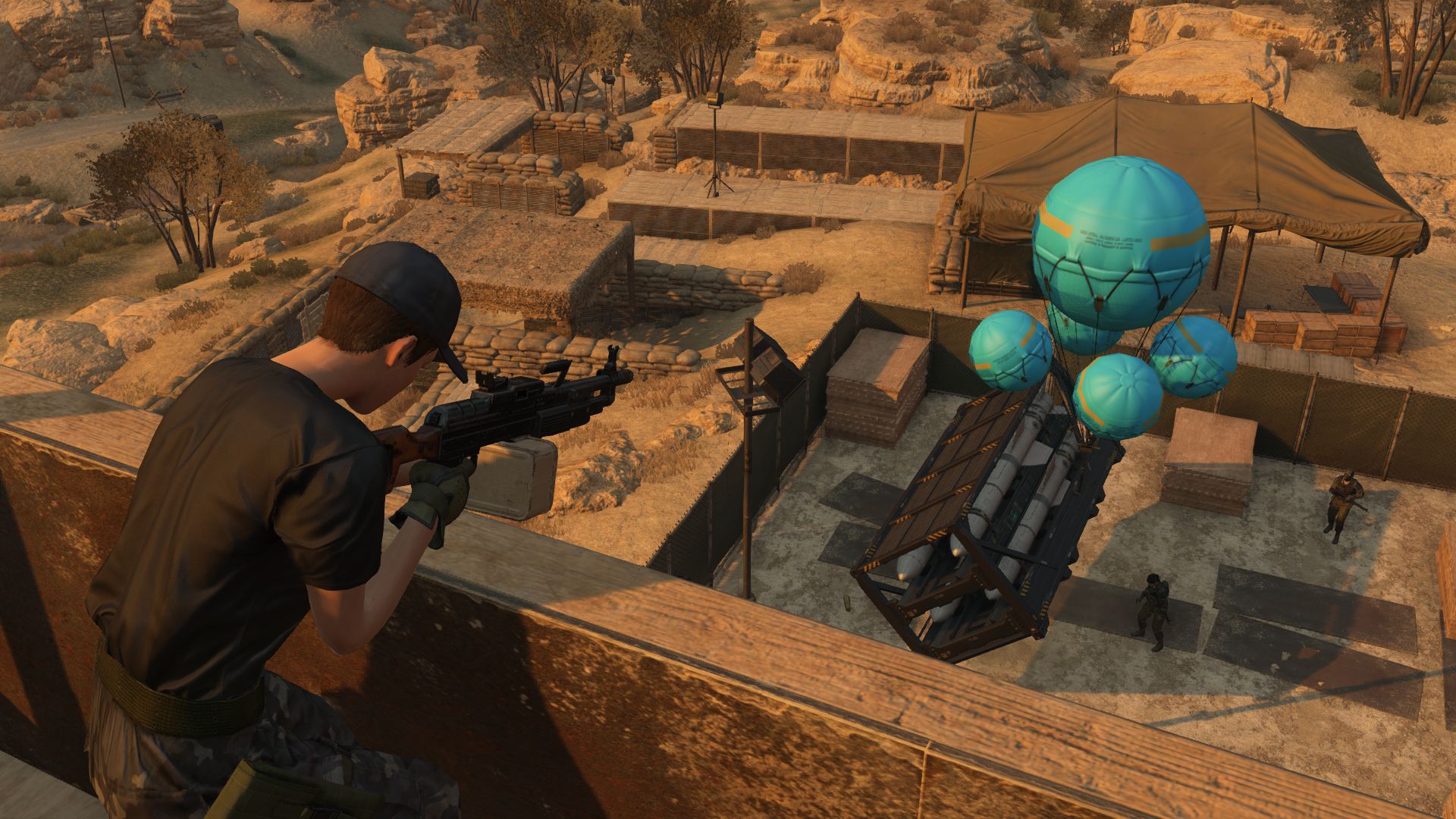 It’s clear that in SABOTAGE, a team member’s assigned role is very important. Whether attackers choose to deplete Missile defenses, attempt a fulton recovery, or disable the EM Barrier and at what numbers determines a winning strategy. Defenders likewise need to balance Terminal and Missile defense both in watching for attacks dead ahead and fulton balloons in the sky.

That’s it for now, but soon we’re hoping to show off SABOTAGE so you can get a clear view of the action. We are closer and closer to the release of the March Patch and DLC EXPANSION PACK “CLOAKED IN SILENCE”, and yet a few details remain, so stay tuned to future info drops!

Thanks for your continued support for Metal Gear Online, and we’ll see you on the battlefield!

0 0
Previous ArticleLatest FOB Nuke count comes in
Next ArticleWeekly Famitsu interview from back in December finally translated into English
Follow Us
Watch us LIVE on Twitch.TV