In a Tweet earlier the official Metal Gear Solid account mentioned that “Nuclear Disarmament Progress tweets, we’ll be starting these again soon, however no longer on a daily basis as modeled last year”.

Re: Nuclear Disarmament Progress tweets, we’ll be starting these again soon, however no longer on a daily basis as modeled last year

This inherently brings up a larger issue though that is revolved around the Nuclear Disarmament Progress with in the FOB system. That is, at the moment it is very easy to blockade one self once acquiring a nuclear weapon whether it comes by means of building one or stealing one from another Forward Operating Base. Players who actively engage in PF Grade battles in order to climb up their bracket can sometimes have days or seemingly WEEKS worth of blockades up depending on the amount of nukes they acquire, and forcing a blockade on one self can be easily done with a friend, or second account as we have seen many do. 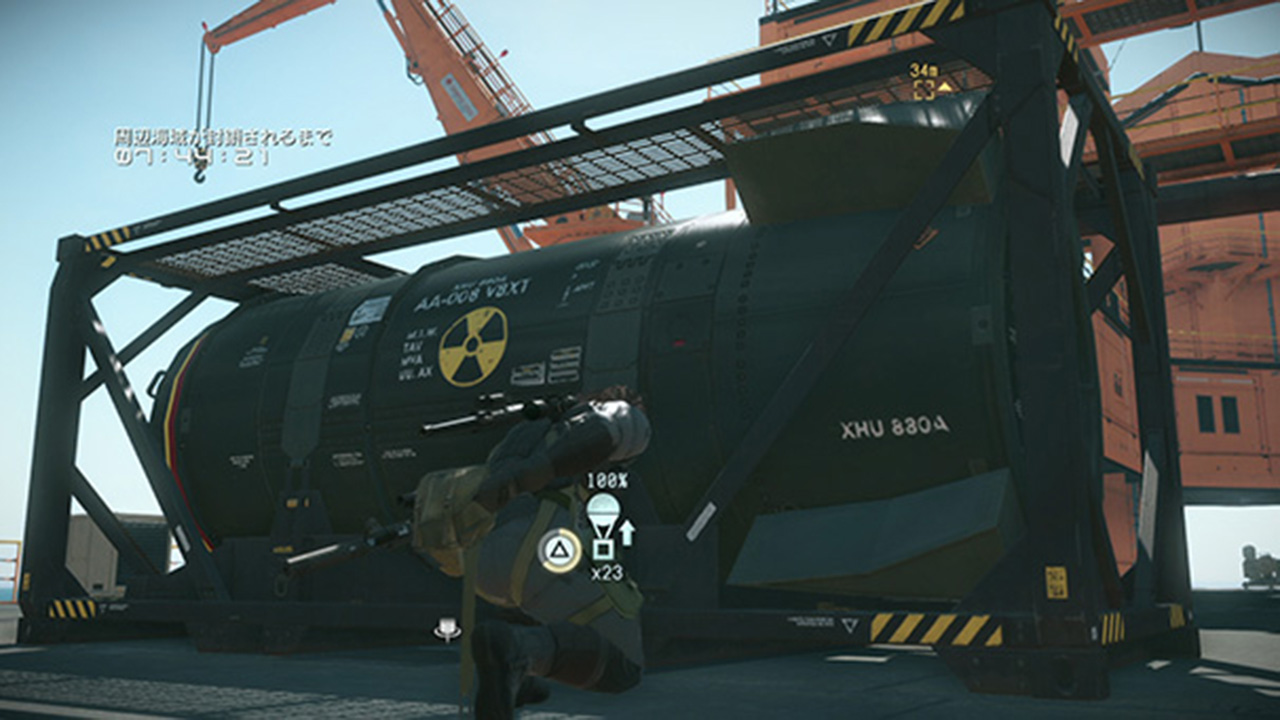 The downside of blockading yourself for long periods or time is that you cannot participate in FOB’s because doing so would drop your blockade leaving your nukes open to theft which MANY are ok with. Players also can and will have a friend on “standby” ready to defend their nuke from invaders if they are willing to risk theft. I know this all too painfully well being an extremely active PS4 top 100 rank FOB player myself. 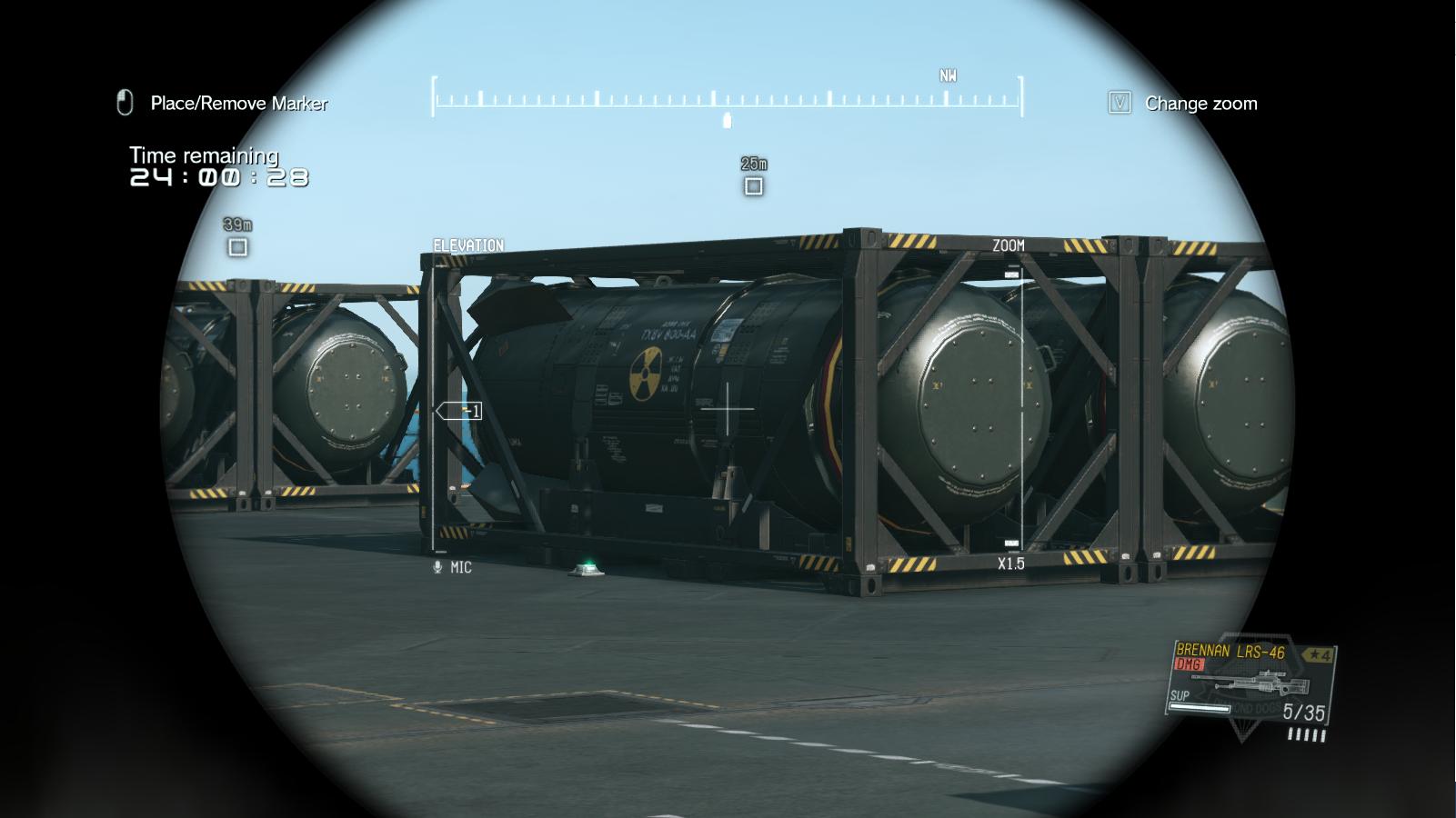 Once Konami decided to change the way blockades  worked in FOB’s, it seems nearly impossible for Nuclear Disarmament Progress to really happen on active platforms for MGSV, and something Konami really needs to address or sadly the only way this will happen is when eventually, interest in the game dwindles to the point that its finally forced for lack of activity.

0 0
Previous ArticleNew PlayStation 4 Avatars are on the NA store!
Next ArticleMetal Gear Online Designer’s Notes, Vol. 11
Follow Us
Watch us LIVE on Twitch.TV