Similar to the single player version of Metal Gear Solid V, as well as the Forward Operating Bases (FOB), Metal Gear Online for PC utilizes Keyboard & Mouse compatible control systems. In addition, the game supports 4k resolution graphics and a variety of adaptive visual and performance driven controls unique to the PC version. Be sure to check out the PC version today and join the active Steam community of players! 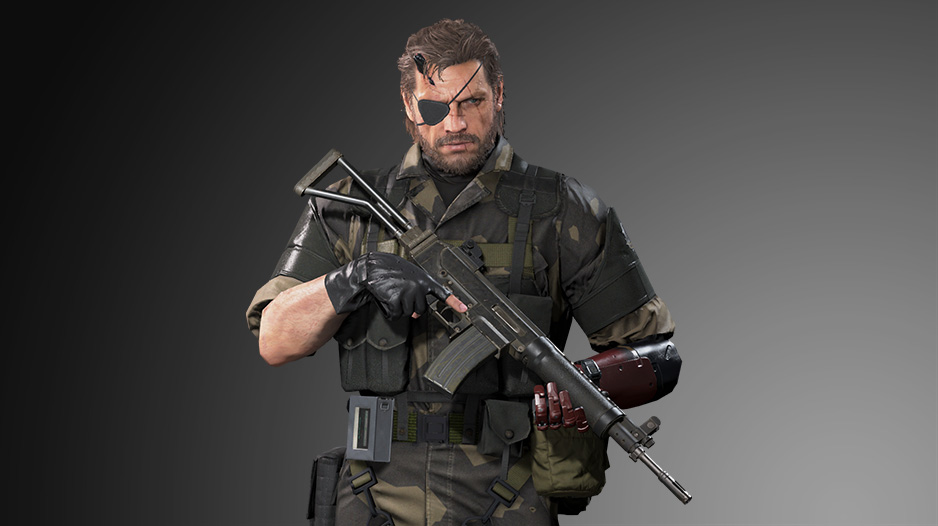 Now onto Designer’s Notes, Vol. 10!
This week we are going to cover one of the unique characters, ‘Snake’

Snake has the same parameters of health and stamina as an Enforcer, which makes him more difficult to take down. With similar mobility ranking as a Scout, he’s able to move at standard speed with extra protection on the battlefield.
Snake’s signature ability ‘PHANTOM LEGEND’ empowers him with the following ability effects. 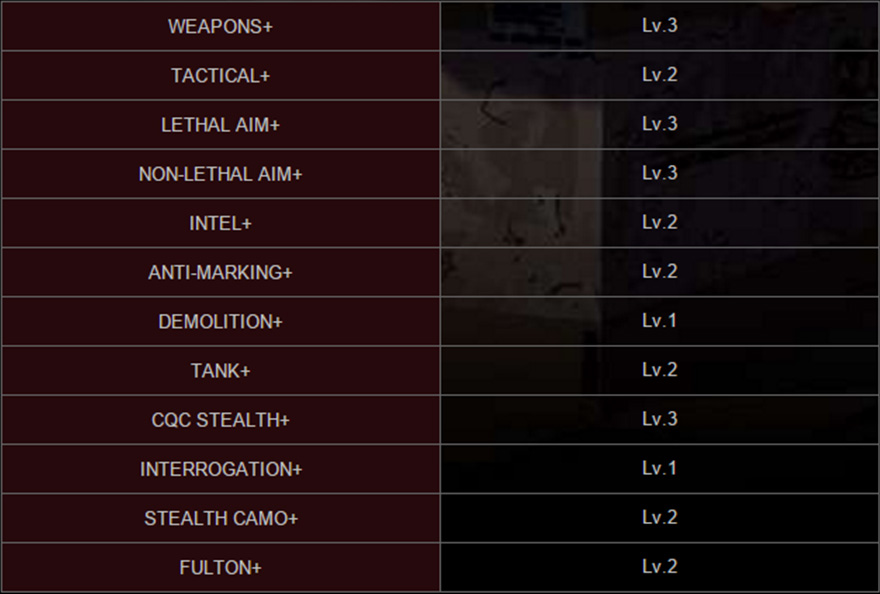 Using 26 slot abilities, Snake is overwhelmingly powerful compared to normal players.
Snake also utilizes an exclusive weapon, the prosthetic arm.
There are 3 kinds of prosthetic arms available in pre-set loadouts: lethal rocket punch ‘BLAST ARM’, non-lethal rocket punch ‘ROCKET ARM’, and ‘STUN ARM’ that unleashes electric shocks. In addition to those, pressing the CQC button while in a dash will fire a powerful punch. If this punch is coupled with the ‘BLAST ARM’, only one hit will be enough to take an enemy down. If the player throws a punch with the ‘ROCKET ARM’ or ‘STUN ARM’, it will likewise stun the enemy with one hit.

Another function of the prosthetic arm is ‘Active Sonar’. By selecting ‘Sonar (Biological detection)’ located in the CALL menu, Snake can identify moving enemy positions. 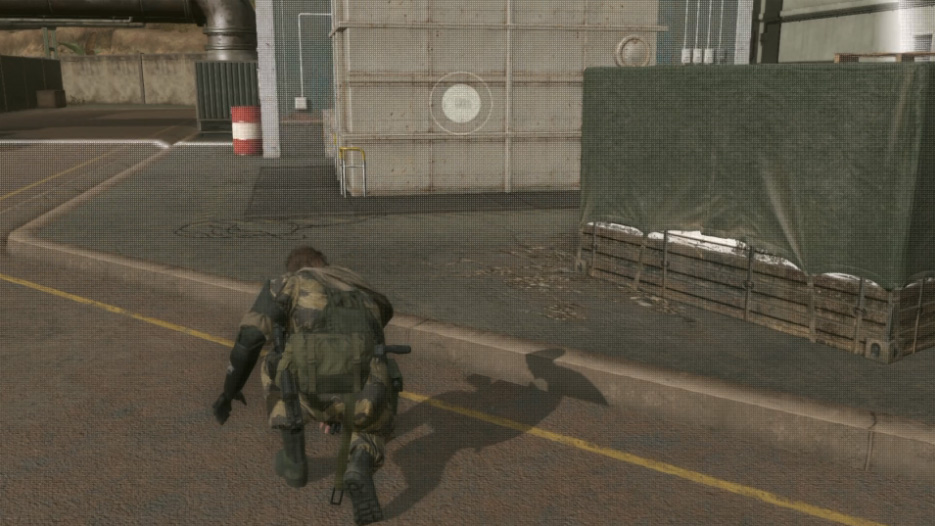 We also have an exciting new item feature for the next game update.

In the next update, we’re adding a popular MGSV/FOB function, the ‘Wormhole fulton’. While indoors, under low ceilings, or just the convenience of indefensible fulton action, players can soon generate a wormhole fulton to perform recoveries. 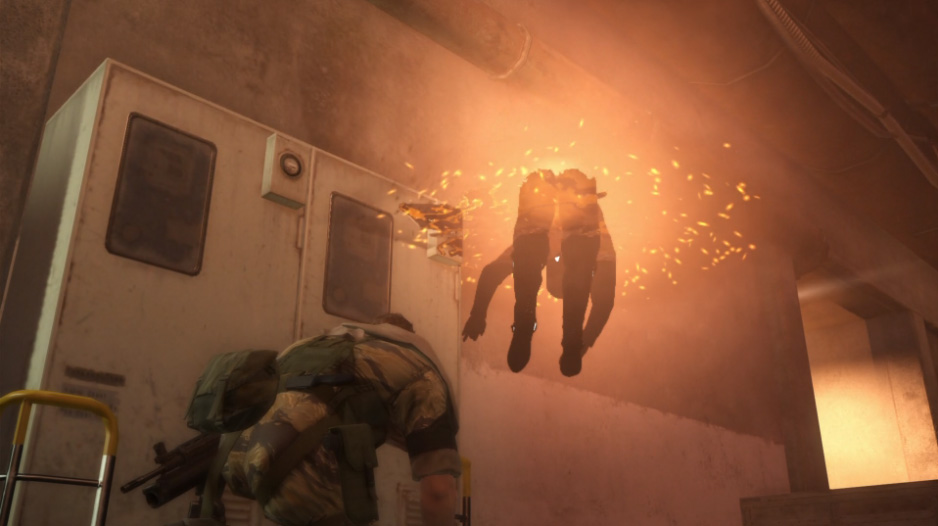 But, be warned, the wormhole fulton consumes the buddy gauge, limiting the overall number of times the function may be used in a match.

You can look forward to this and other updates to the game coming soon!
We’ll also be offering more info on the planned DLC in the weeks to come. If you haven’t already check out our recent V.Log and the preview we gave out on the Konami stream last week. We showed off one of the new maps coming into our planned DLC — not only that we need your help naming it! Be sure to send your ideas through our MGO official Twitter.

Thank you for reading Designer’s Notes Vol.10 and look forward to another update next week!
Until next time, see you in MGO on consoles and now on PC!