Given the right platform, the right game, any player can be shaped into an online player.

The Beta has officially concluded and the game is now available for launch.
We took in a lot of feedback and made a few key adjustments. After some initial hiccups we’re going forward guns at the ready. However that doesn’t mean we’ve stopped development, quite the contrary. Just like the previously released console versions of MGO, we’ll be integrating new updates to the game to improve the experience and add content.

Building the future and keeping MGO alive are one and the same thing. 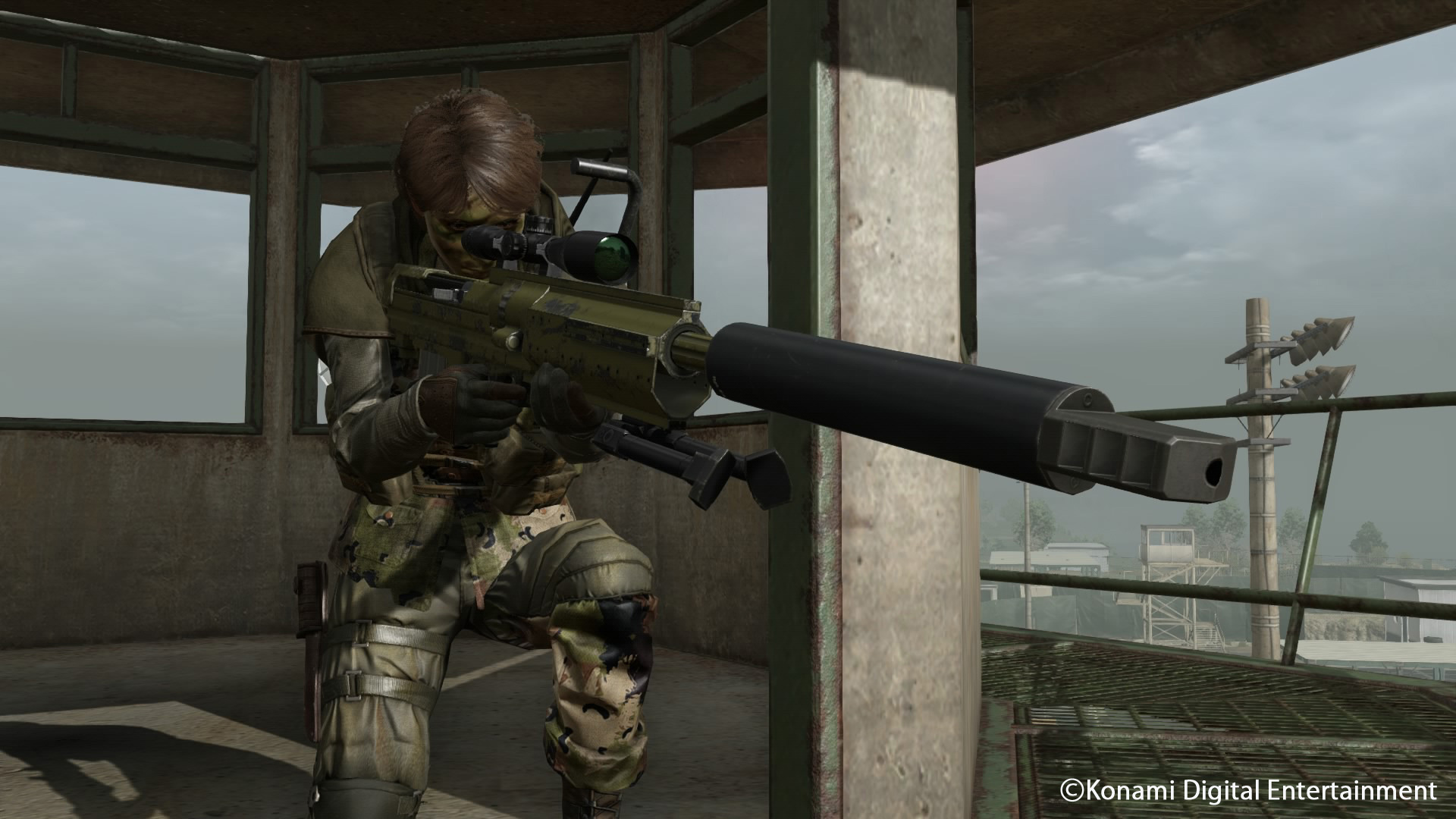 If you didn’t get a chance to check out the MGO beta last week, we have a little extra incentive planned. Check out the game and jump into minimum one (1) match between 1/19-1/26 and we’ll reward you with a bonus 3000 GEAR POINTS (GP) to help you customize your brand new characters’ gear style.

We’re excited to see a brand new burgeoning pvp community on PC with Metal Gear Online. It’s likewise thrilling to add another community of players to our upcoming MGO DLC and update plans. 2016 is shaping up to be an exciting year for MGO, and with your continued support we’ll take it even further!

This is the online game we’ve won for ourselves: MGO!