Happy New Year 2016, and welcome to Vol. 8 of the Designer’s Notes!
We had an exciting ESL Pre-Season full of lots of amazing moments and close games, and the finals are nearly over. We’ll be awarding players soon; but in the meantime, Cup 1 of the 1st Season also already took place utilizing Comm Control. We still accept late signups, so join Cup 2 this weekend and compete for some great prizes!

Firstly, your buddy is a source of info on the battlefield.

You can check different status/conditions states of your buddy by looking at the different Buddy Icons available: 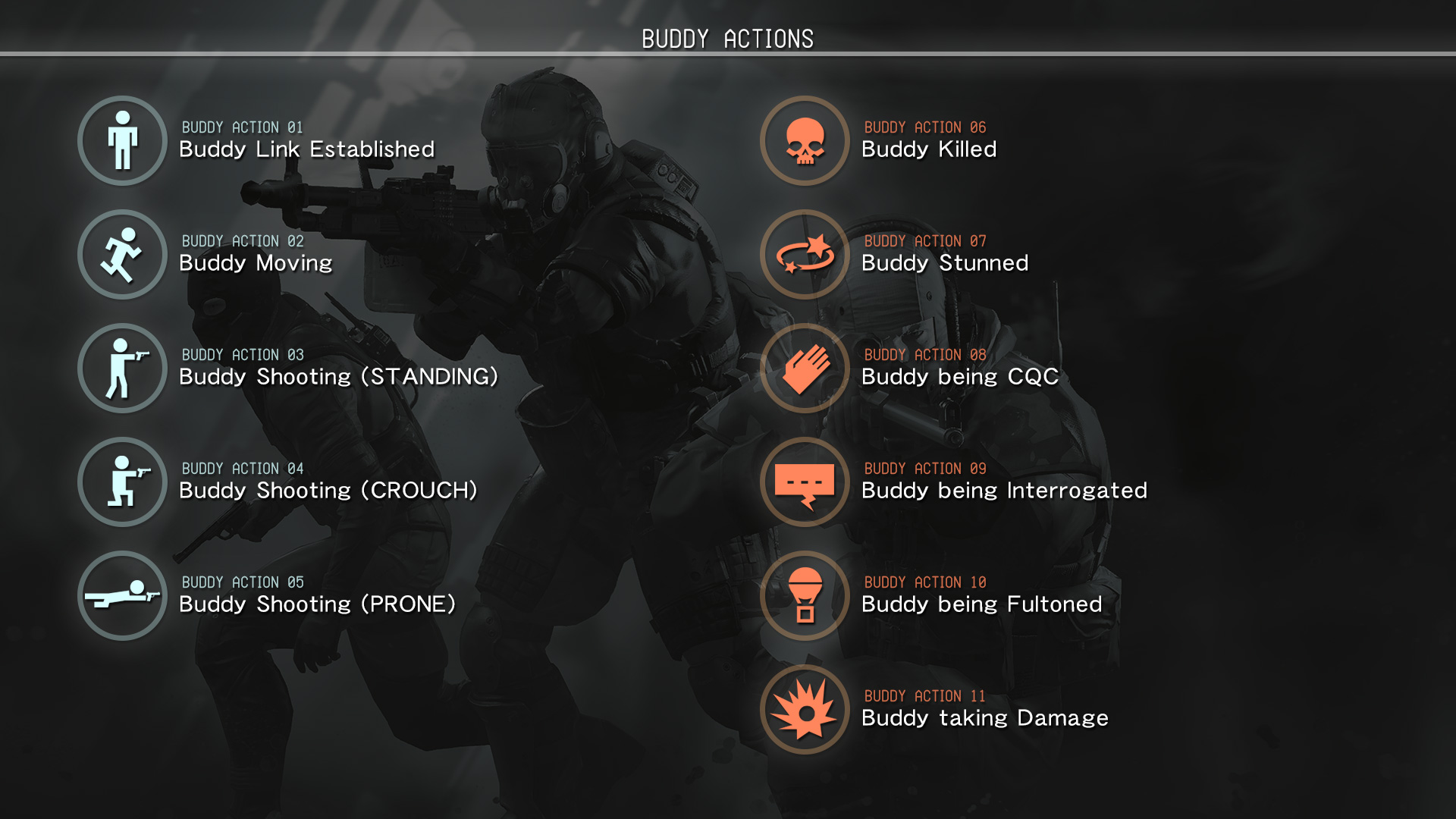 When your buddy’s icon is red, you know that they’re in danger and need your help!
As you continue to build bond with your buddy, you start to charge up the Buddy Gauge encircling the icon. This enables the use of the Wormhole Generator, which activates a quick warp to your buddy’s current location. However keep in mind, when a buddy is KO’d in battle, the Wormhole Generator is inactive. Similarly, new spawns in proximity to your buddy are restricted while a buddy is taking damage or in an abnormal state. 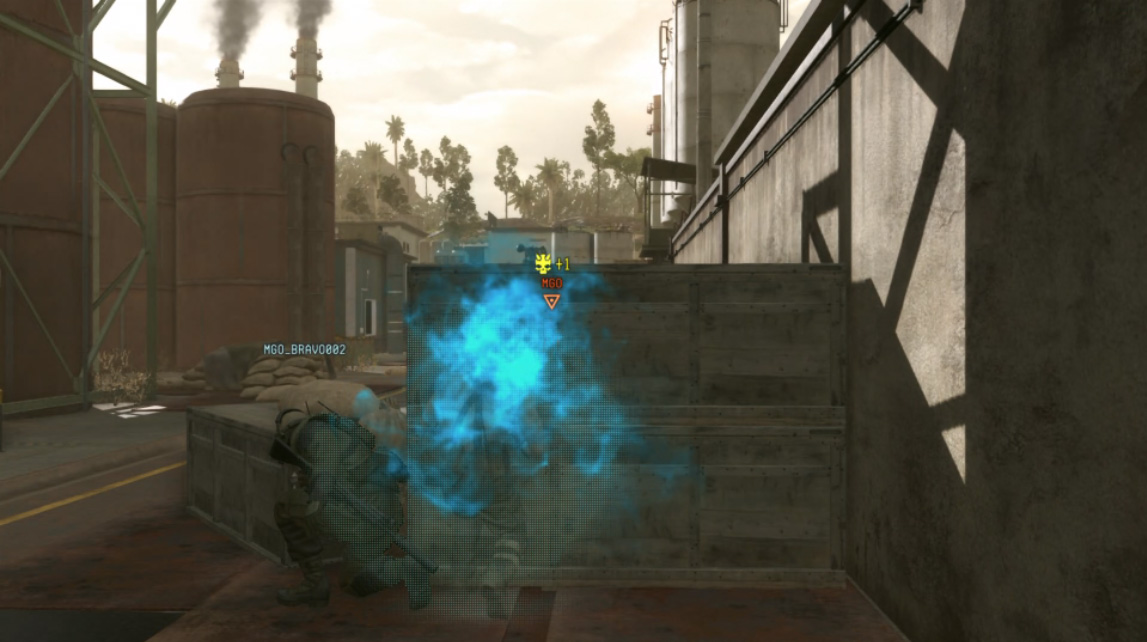 Your buddy also has a safeguard during interrogations. If you or your buddy is being interrogated, the effect reveals the location of your other teammates, but the buddy is immune. Use this as your opportunity to rescue your buddy during or just after an interrogation since you are the last player the enemy can track. Likewise, when an enemy kills your buddy, they’re temporarily marked for you, giving you a chance to take some satisfying revenge! 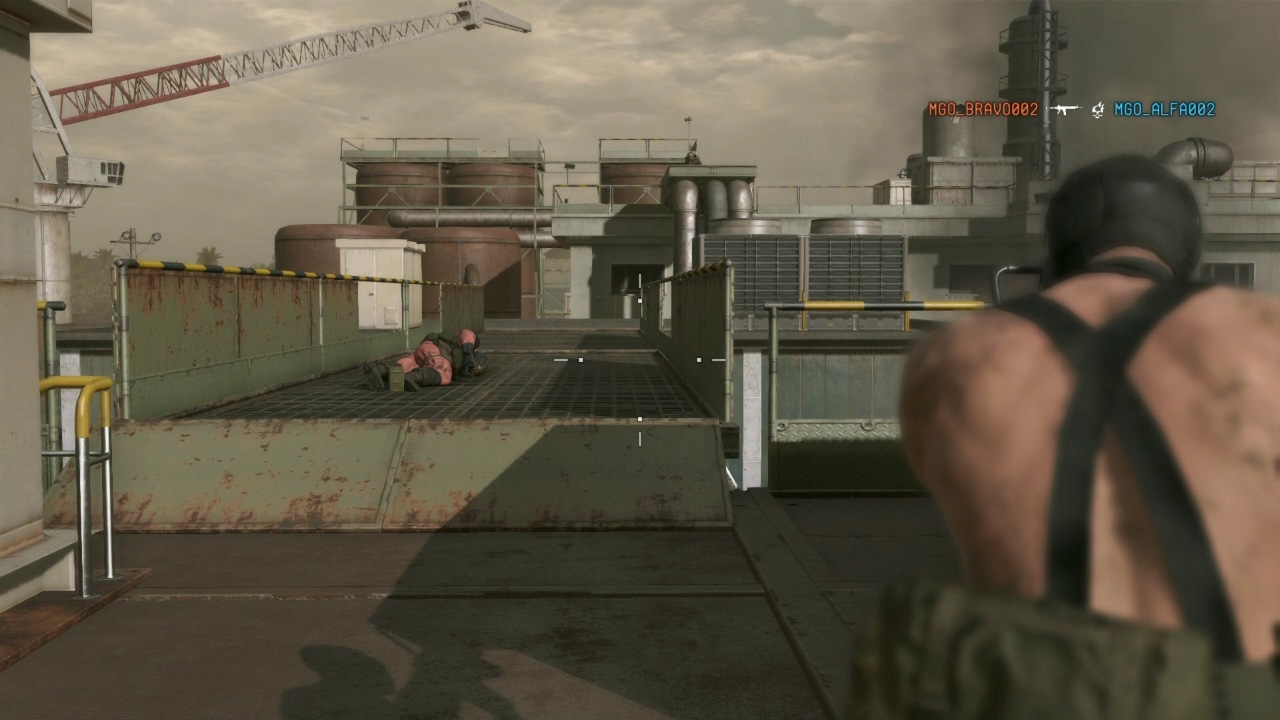 We have another sneak peak of a frequent MGO2 player request players can expect in the future:

The Knife will be making its return in a future planned update to Metal Gear Online! Knives are currently planned to be available for all three classes, as well as Attackers in the CLOAK AND DAGGER mission. The Knife represents an alternate tactic for players employing their Stealth Camo to take out enemy combatants. 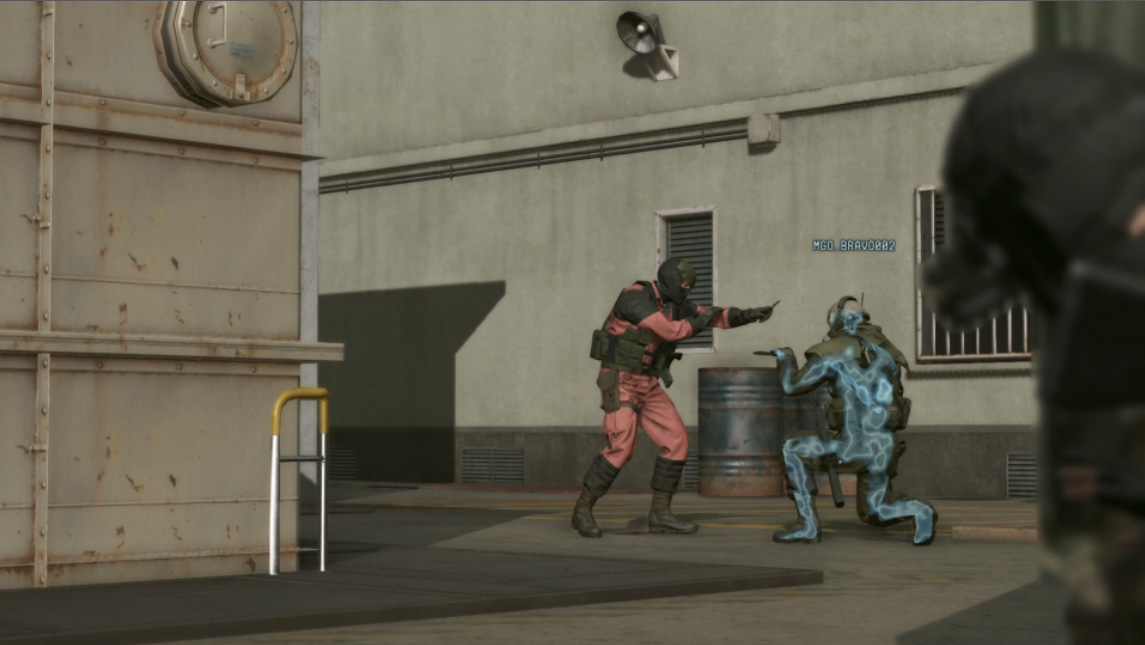 Also returning is the familiar control for the Knife, from previous MGO versions. Using a rapid short press triggers a combo action, and holding the button down triggers a stab action. A stab is a 1-hit-kill action, but should you miss, you leave yourself open for counter attack. While veteran players will enjoy the use of the Knife, in general, it expands the core infiltration gameplay to all players.

We’re still collecting different BGMs and Preset Text ideas so please continue to send us all your feedback through the official Twitter and customer support.

Look forward to the next Designer’s Notes next week and thank you for your continued support of MGO!

0 0
Previous ArticleMGSV:TPP 1:1 Scale Bionic Arm coming to the US
Next ArticleThe Academy of Interactive Arts and Sciences to induct Hideo Kojima
Follow Us
Watch us LIVE on Twitch.TV