Tokyo, Japan, Dec 16, 2015- KOJIMA PRODUCTIONS announced today that it has officially opened its doors. Lead by award-winning game designer, HIDEO KOJIMA, the studio will begin focusing its efforts in developing products that will push the boundaries in innovation and ignite consumer interest worldwide. 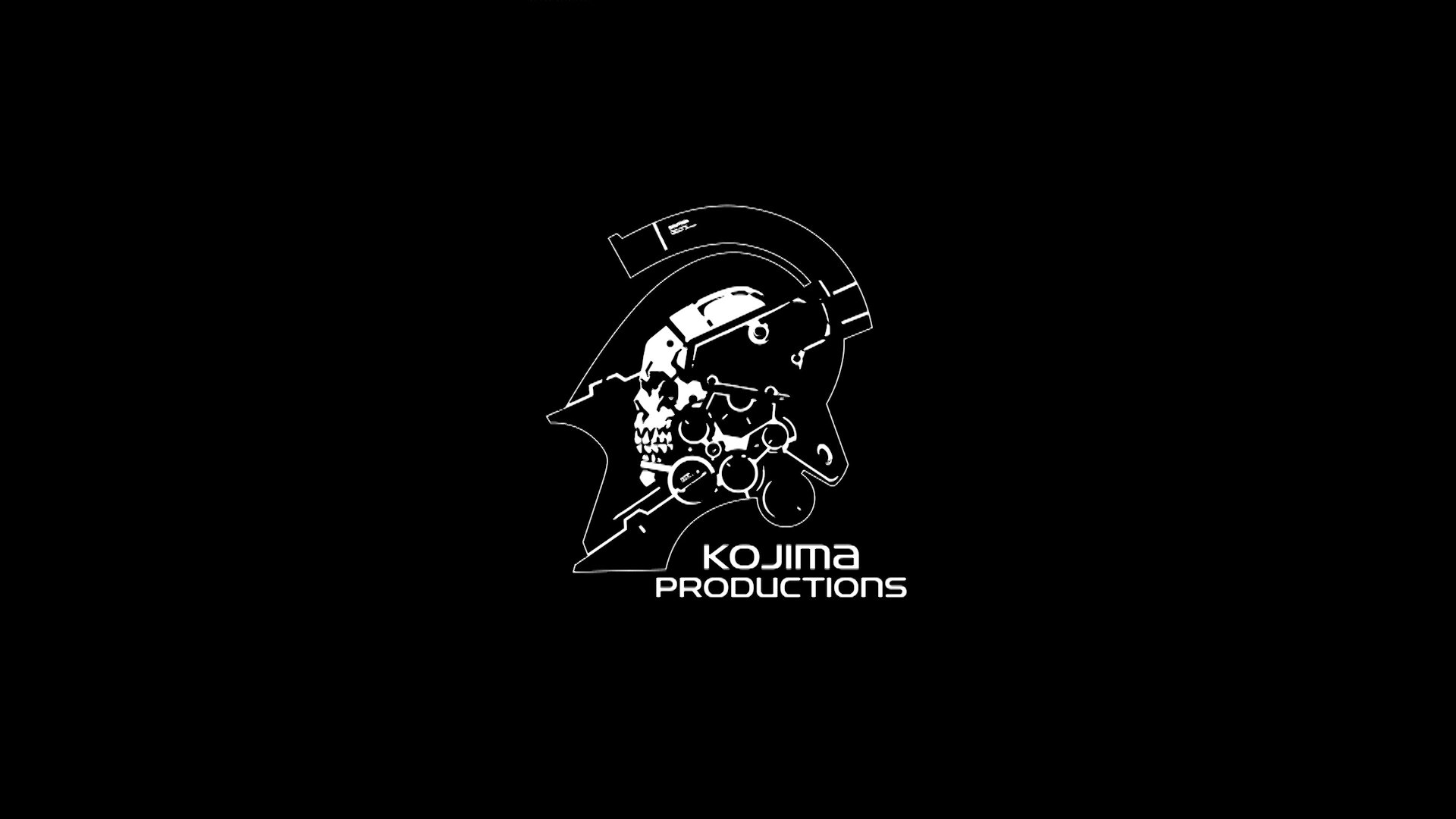 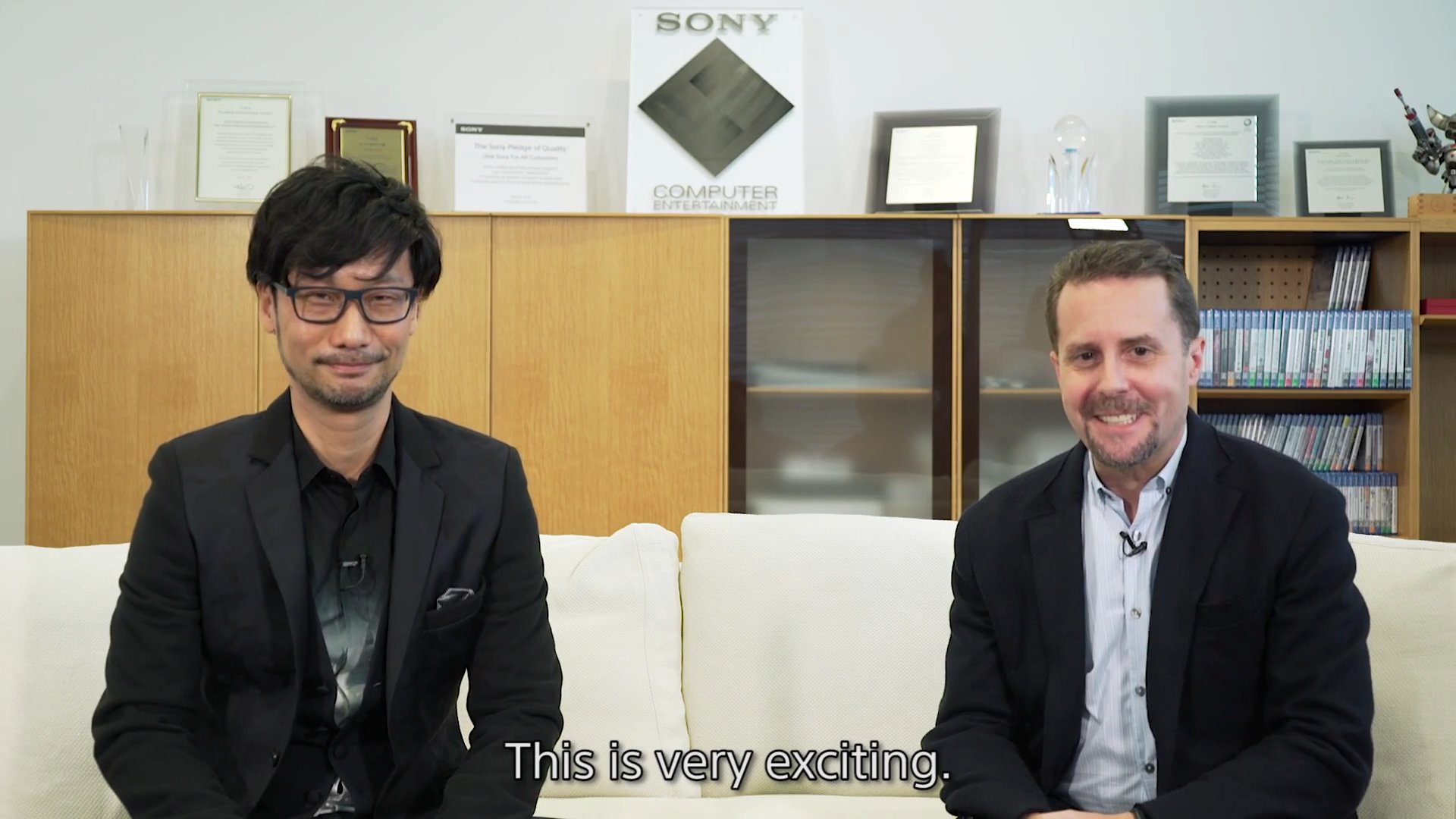 Our new adventure has just begun. Announcing a new partnership with one of the most celebrated game develo… https://t.co/E4HbQu329v 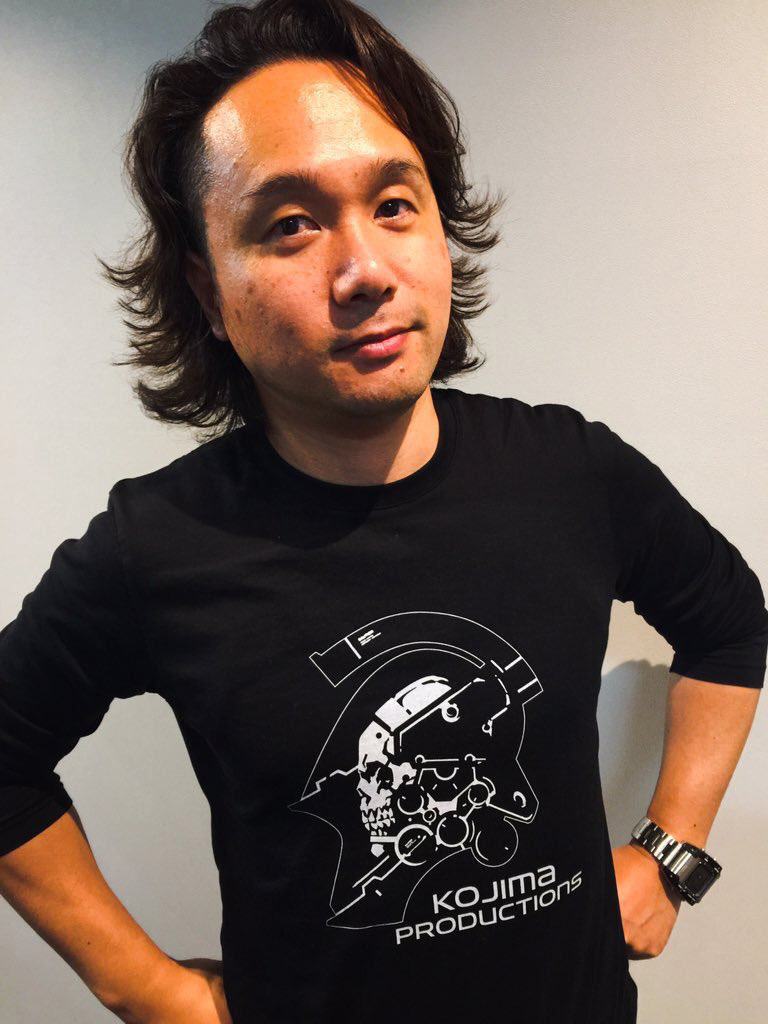 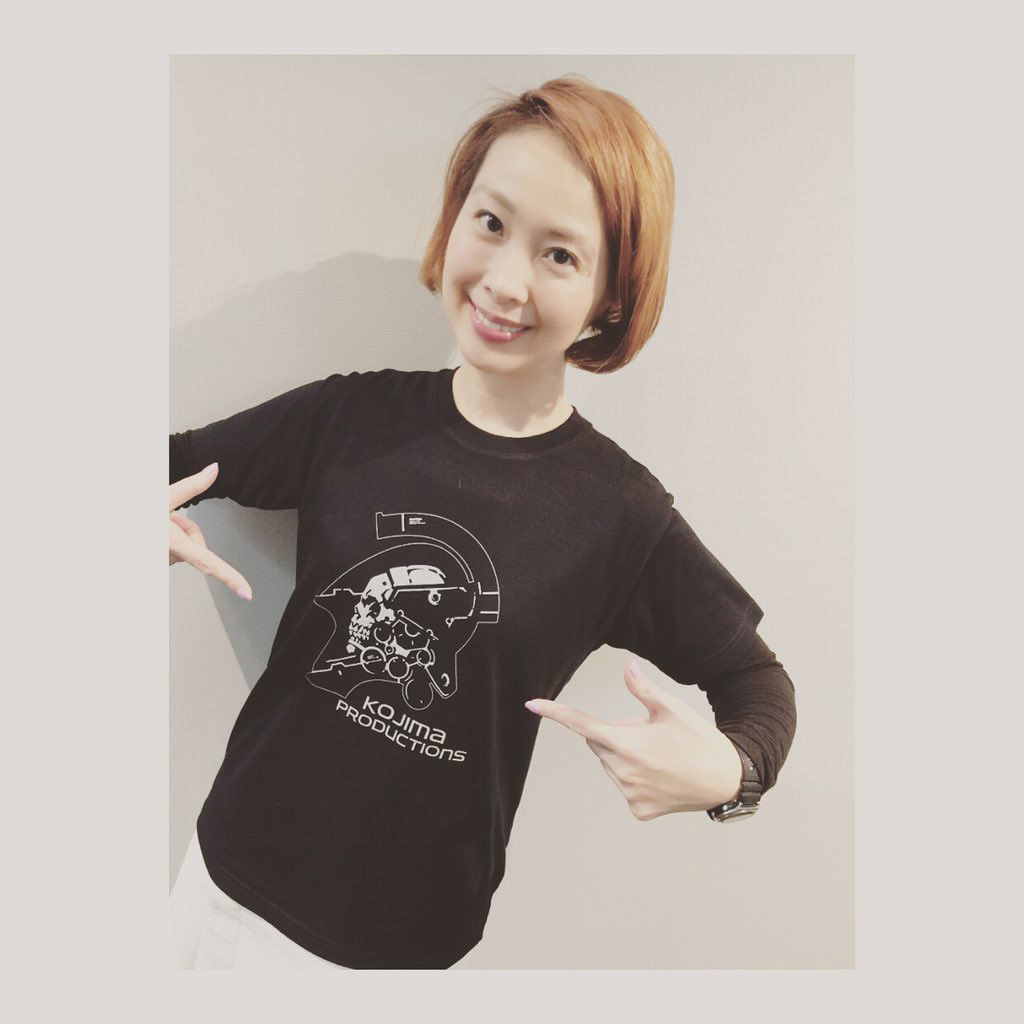 0 0
Previous ArticleNikkei Reports: Kojima has left Konami as of today, starting new studio with KojiPRO members
Next ArticlePlayStation CM posts Q&A about Kojima Productions and Sony
Follow Us
Watch us LIVE on Twitch.TV