Konami: MGSV: TPP “is the GOTY, guaranteed”; talks future of the franchise, microtransactions

“Anyone who has spent any amount of time with it has been blown away by its depth, scope and ambition. It is one of those games where people go: ‘I wonder if I can do this?’ and they inevitably can. Many games claim to be sandbox, open-world affairs, but Metal Gear Solid V does offer incredible freedom. Yes, there are missions, but it is truly up to you how they are tackled. When we have shown it to the press, the interesting thing is that they don’t discuss just the missions or what they played, but how they did it. You get people swapping different stories, and discussing how they beat certain elements. 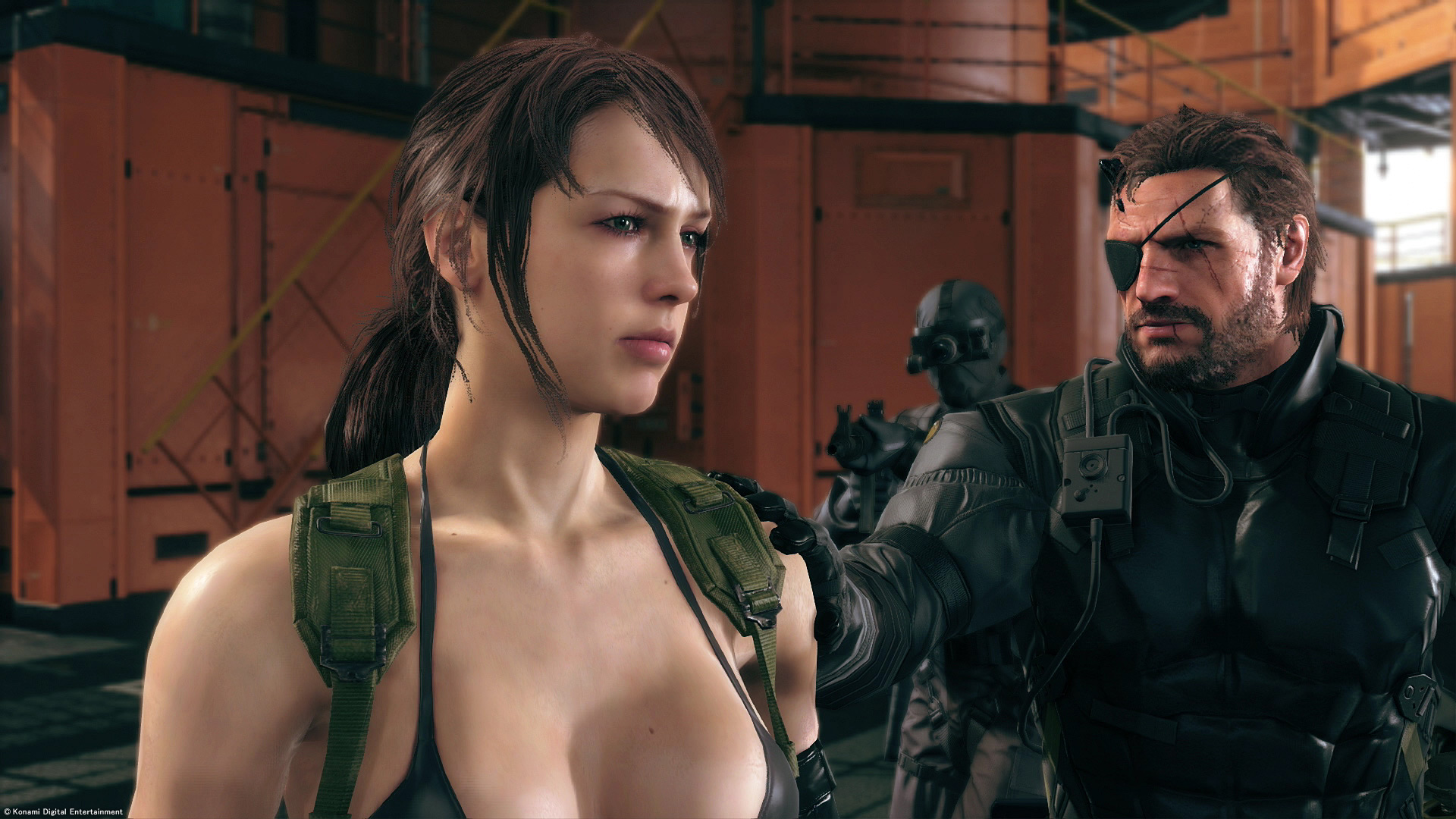 “Every new Metal Gear Solid title has seen Mr Kojima moving closer to his vision of a game that can match his scope. The Phantom Pain sees ideas formed in the PSP title Peace Walker come to fruition, as [the player’s HQ] Mother Base is not only explored, but shown – and used to add a tactical bent to the game. While the open-world idea first hinted at in Metal Gear Solid 3: Snake Eater and then Metal Gear Solid 4: Guns of the Patriots is finally realised, with the game worlds boasting huge scale but incredible detail, too.

“It’s the game of the year – guaranteed.”

Check out the full article here.