The official web site for the “Definitive Experience Metal Gear Solid V” has finally surfaced and has confirmed what we previously reported. 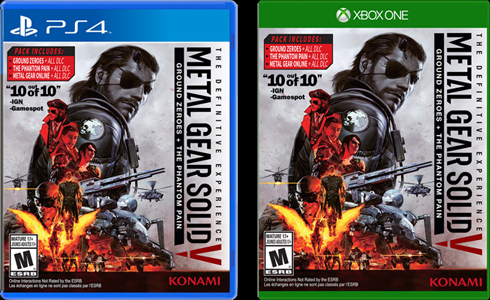 Price: $49.99 (*The Steam version pricing and content details will be confirmed at a later date.) 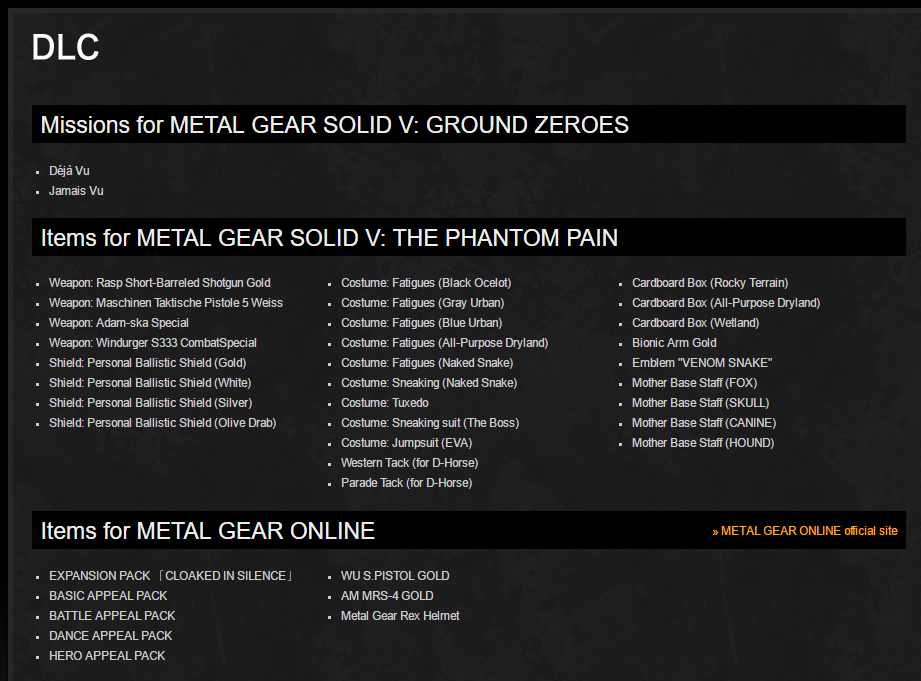