Kojima Productions updated their web site with some making of Death Stranding trailer with info and images. 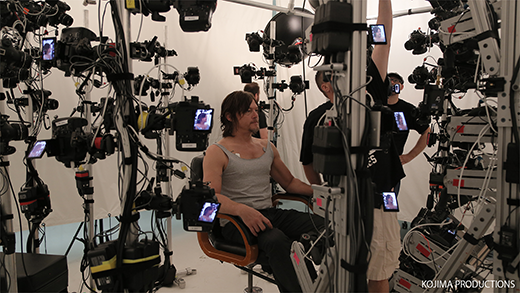 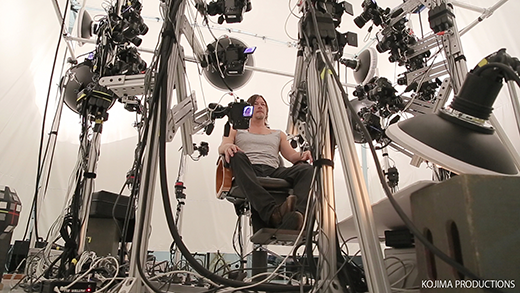 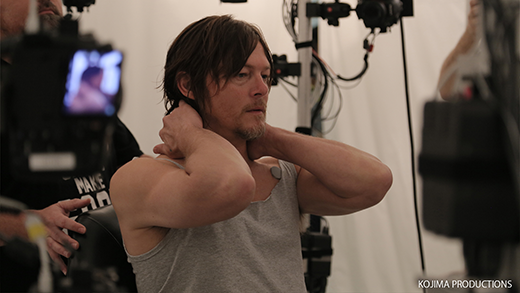 The scan data to be used for the game’s 3D data was created through Photogrammetry, based on photos from all angles. Hundreds of photos were taken to cover everything: the actor’s hands, facial expression, full body, etc. 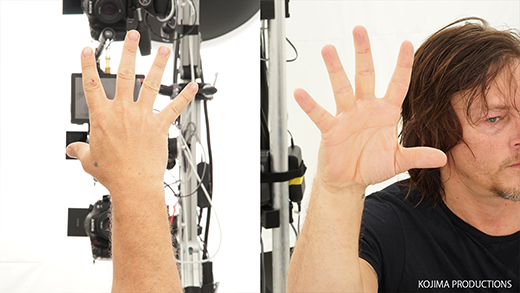 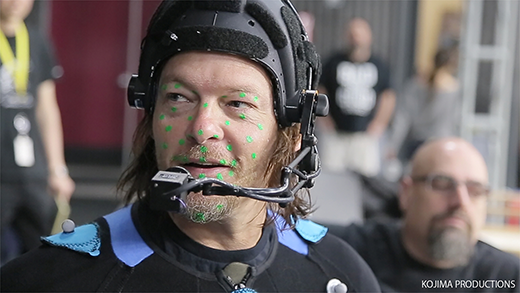 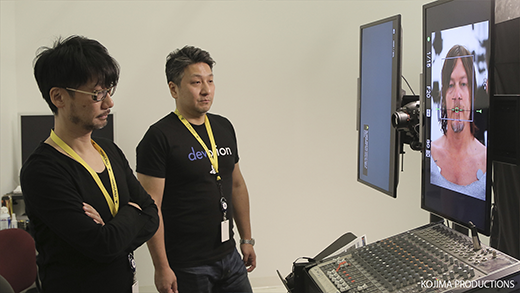 The actor’s performance was recorded through performance capture, in order to simultaneously capture voice, expressions and movement. The baby was replaced with a doll. In addition, camera movements were simulated with the virtual camera, as reference material. 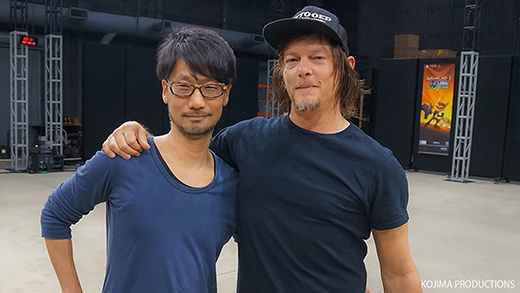 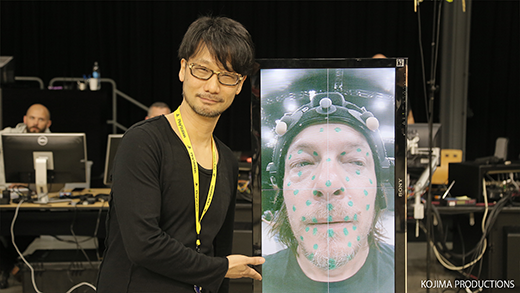 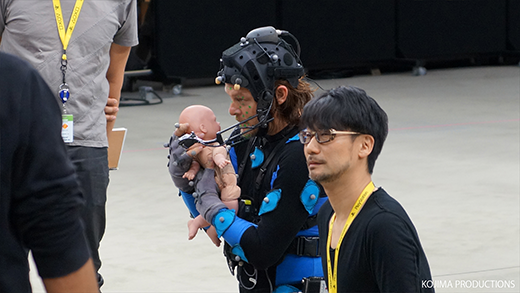 The scan data as well as the animation data captured at VASG was then taken back to Japan, where it was recreated in the game engine to complete the final product. 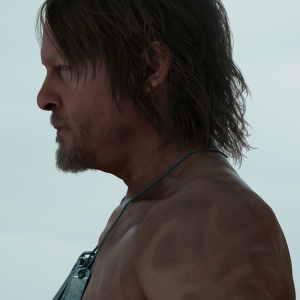