Earlier I posted two incredible 3d models in MGSV by Mike Fudge but now I have two more from Ji Ruan who also worked with the Kojima Productions Team.

“I had great honor to create this powerful enemy for the game.
Based on the brilliant concept from Yoji Shinkawa, the goal was to make people believe this fictional character actually existed in real-life during that period. 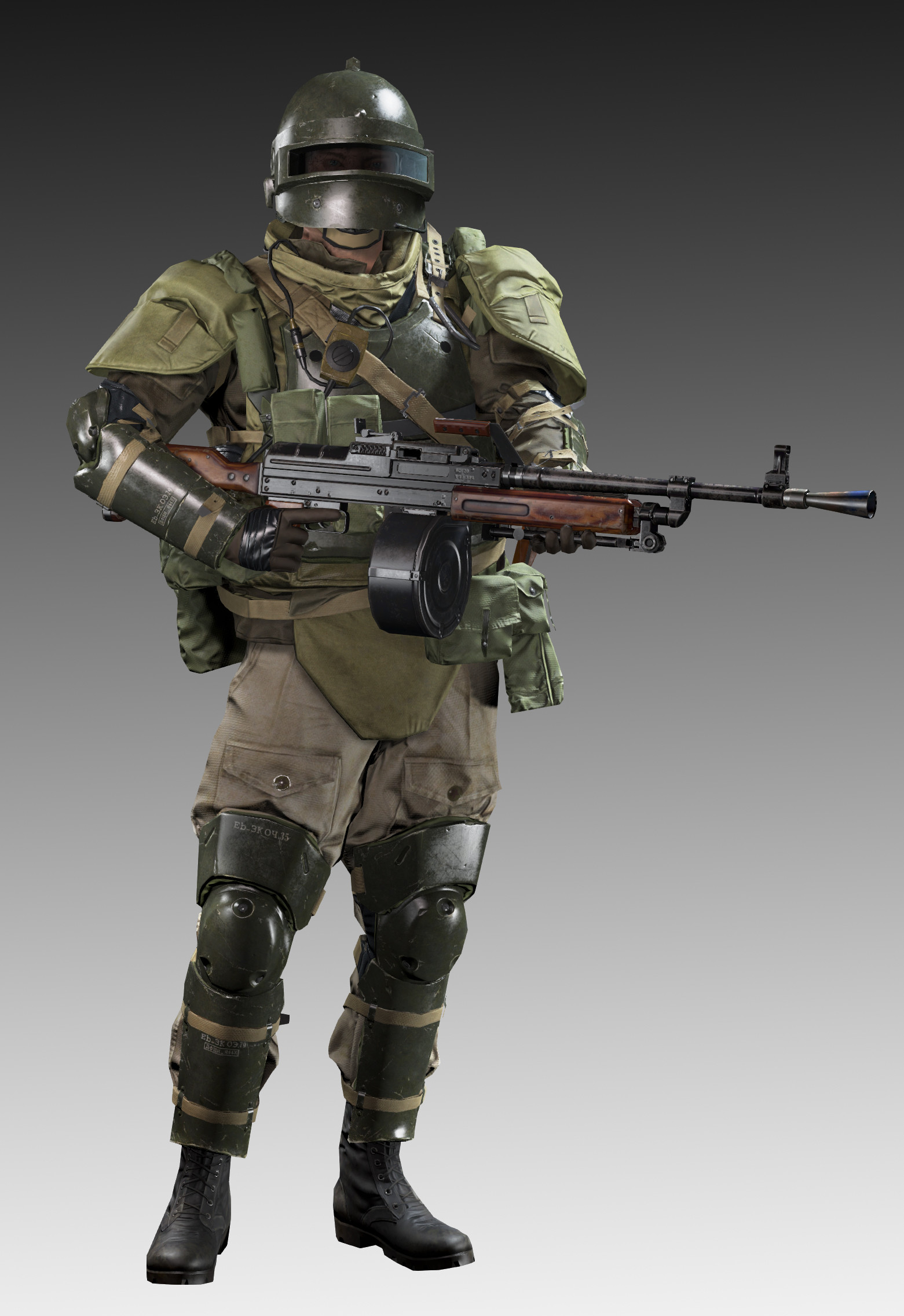 0 0
Previous ArticleWeekly Famitsu interview from back in December finally translated into English
Next ArticleMGSV 3D Character Model Parasite soldier by Mike Fudge
Follow Us
Watch us LIVE on Twitch.TV