Weekly Famitsu interview from back in December finally translated into English

How should we interpret the story of MGSV? The expert speaks!（矢野健二氏インタビュー英訳版）(1/2)

This interview has been extensively added to and revised since its original publication in the Dec. 24, 2015 edition of Weekly Famitsu (sold on Dec. 10, 2015).

Spoiler alert!!! Recommended only for those who have completed Episode 46.

“Was METAL GEAR SOLID V: THE PHANTOM PAIN (below, MGSV) released in an unfinished state?” That’s the question that’s been making the rounds on the internet since the game’s release. Elements such as Venom Snake’s true identity, the disappearance of “Episode 51,” and the nuclear disarmament objective in FOB online missions, have left some fans wondering what to make of it We talked to the person most suited to answering these concerns, MGS series expert Kenji Yano.

*This interview has been extensively added to and revised since its original publication in the Dec. 24, 2015 edition of Weekly Famitsu (sold on Dec. 10, 2015). 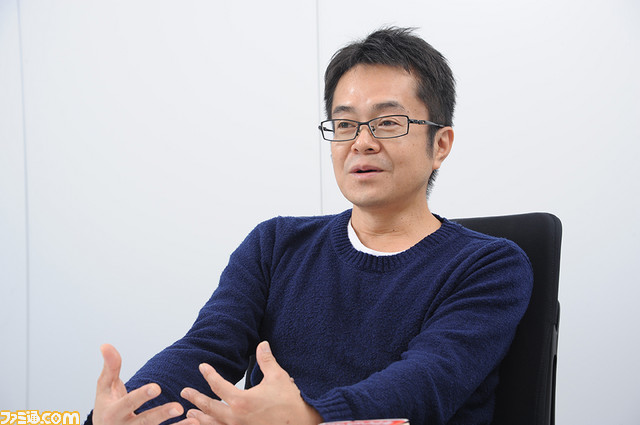 Kadokawa staff member. Responsible for METAL GEAR SOLID naked, the standalone book that dissects the MGS series in minute detail, plus the planning and editing of the MGS novelizations by authors Project Itoh, Satoshi Hase, and Hitori Nojima. Appeared multiple times on the web show Kojima Station to offer sharp insights into the meaning behind the series.

Some excerpts from the interview:

— So why the references to Moby-Dick? 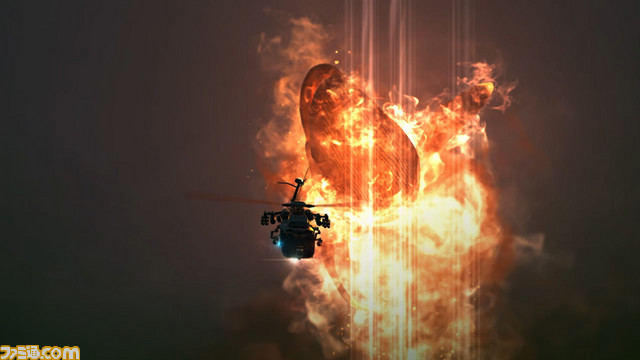 Yano: Kojima-san actually explained to me personally back in 2011 how MGSV would be structured. At that point, all the elements were already in place; the themes of phantom pain, the vocal cord parasites, race, and retaliation, and of course the Moby-Dick motif. However, at that point Ishmael was actually Huey. Snake was Ahab, and Diamond Dogs’ enemy was America. It was set up so that the story, being told by Huey (Ishmael) as an American citizen, would be biased toward the American perspective, showing America as being right the whole time. Why the narrator (Ishmael) role changed from being Huey to Big Boss is something we’ll get to later.

— That’s a pretty huge revelation to come out with all of a sudden! Let’s look at these points one by one: To begin with, tell us more about the Moby-Dick connection.

Yano: A little before the novel Moby-Dick came out, in the 17th to 18th centuries, whaling was a worldwide industry. Rather than being just a food source, whales were a source of energy that kept the world going. Of course their oil was prized, but also other parts such as the bones and baleen (hair-like filter in the mouth) played an important role in people’s lifestyles. The baleen for example was used to make the frames for hoop skirts and corsets, and served as sofa springs and umbrella spokes. World maps are thought to have come about thanks to the whaling trade. In short, whaling was inseparable from people’s lives at the time. You could even say it had “infiltrated” their lives.

What is the true aim behind the online FOB mode? 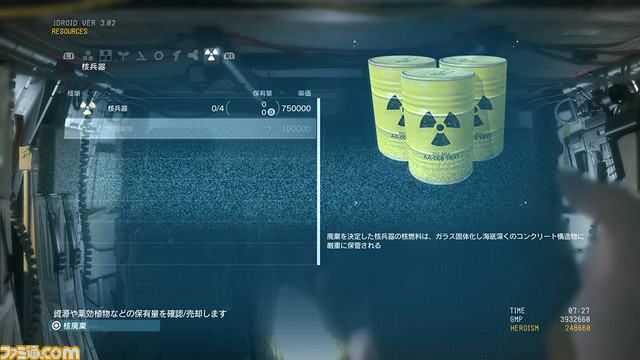 — Even though the core gameplay is all about expanding your force, in FOB missions we have this option to disarm nuclear weapons. What do you see as the thinking behind this?

Yano: First off, let’s think about this from a time perspective. MGSV is set in 1984, when the Cold War structure was coming apart at the seams due to factors such as Reagan’s Star Wars program, and the Soviet Union beginning to show signs of collapse. But we’ve lived through the history that followed this period, and so we know that fighting in the name of righteousness and fighting in the name of revenge are really two sides of the same coin. The Cold War has ended, the Iraq War has come and gone, and yet the world is in a terrible state right now. If nations continue to appropriate the heroic archetype of one man’s revenge and turning it into a justification for war, then eventually the world will be destroyed.

— Living in the 21st century we’ve witnessed that at times ourselves. It’s been questioned if America’s idea of righteousness is actually right.

Yano: I think Kojima-san wanted players to experience MGSV as Big Boss in order to see how the real world works – that retribution and this cycle of revenge are the basis for all war and conflict. What the player experiences after the end of Chapter 2 is the sort of peace that can’t yet be achieved in the real world. I think that’s the point of the online FOB mode.

— That’s an interesting interpretation of that mode, since it was created as a player-versus-player mode.

Yano: Chapter 2 is about having the player go through some extremely tough experiences and see how well they can fulfill the role of Big Boss. To an outside observer, Diamond Dogs is a kind of terrorist organization. They’re an extremely dangerous group of individuals who believe they’re not doing anything wrong and use force to try to solve conflicts. I think the online FOB mode is about considering what needs to be done to end a cycle of retribution.

— As of today (November 19th, 2015) it hasn’t been triggered yet, but we’ve heard that if all nuclear weapons in the online FOB mode are decommissioned, a special event occurs.

Yano: In the online FOB mode, players can come together, even if they disagree in their interpretation of the game, to decommission nukes. In the real world, conflict created by race, religion, or ideological difference will probably never go away, but I think people can still come together to get rid of nukes. At the very least, we can now do this in a game. Even in a fictional world, whatever that world makes you feel is “real” to you. Thinking about these sorts of things is surely the essence of the online FOB mode. And one valid response is to feel that nuclear abolition is impossible. This is each player’s story to create for themselves.

— Players creating the story themselves… That’s pretty deep for a piece of entertainment.

Yano: I think it’s a sincere attempt by Kojima-san to remind players they can change the world. At the minimum, using the open world of MGSV, I wonder if there’s ever been a story this compelling and crafted with such good faith.